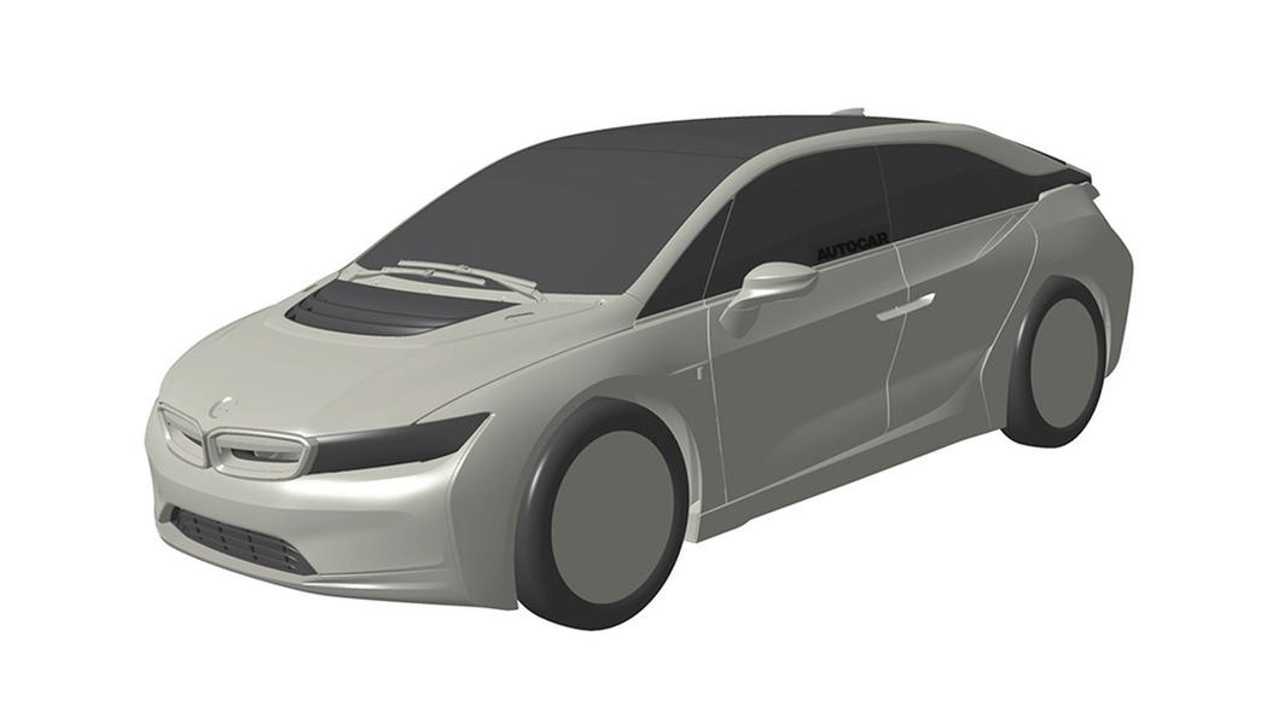 Patent images filed in Japan (hmm...why Japan?) reveal what's being reported to be the next BMW i electric car.

"A large hatchbrack under the BMW i sub-brand has been revealed in patent images, and takes the form of a large hatchback."

It's clear from the images that this is a BMW i branded hatchback, but what's odd is that the filing occurred in Japan and that the images were first discovered by a Canadian website (something seems a bit fishy here, but we'll move on).

The four-door hatchback seen in the images makes use of the BMW i3's somewhat controversial rear suicide doors. Those doors may be okay in the shorter i3, but in a larger vehicle like this i4/i5, the length of those rear doors could be problematic. 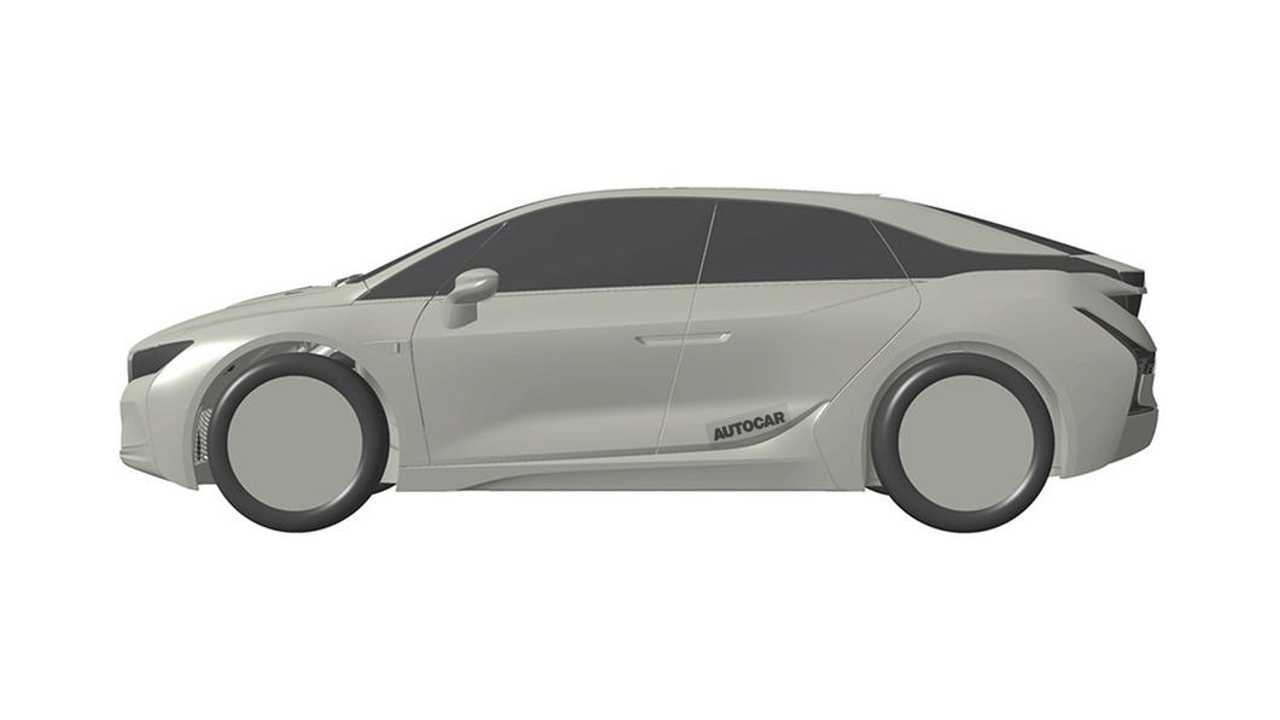 "It’s expected, given the recent news of BMW’s broadening planned electric vehicle lineup, that the car will be a pure electric vehicle, rather than a range-extended EV like the i3, or a petrol-electric hybrid, like the i8."

We've long assumed that BMW's next electric car in the i lineup would be something along the lines of what we see here. Meaning, we expect the next i car to be a midsize-ish hatchback with four door and more interior space than the i3. A crossover-like vehicle was even hinted at in the past.

These images likely reveal a very early design sketch of the next proposed BMW i car, which likely means that it's still several years away from production. We mostly like what we see though, so perhaps it'll be worth the wait.