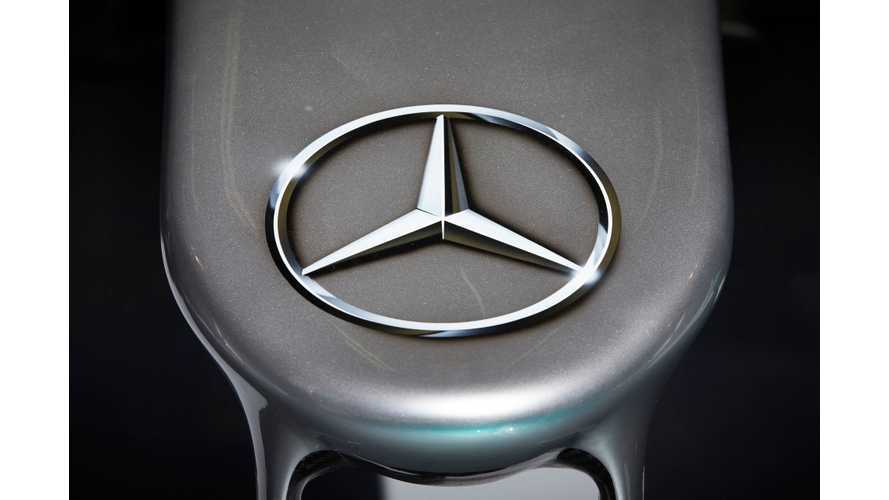 While the Formula E is just now entering its third season, Mercedes-Benz GP Ltd has already secured the option to join the electric racing series for its fifth season.

Interestingly, Mercedes-Benz is interested in creating its own team rather than joining an existing one.

The Formula E is preparing to allow two new team entries for season five (up to a maximum of 12, from the current 10) and Mercedes has now reserved one of those two spots for the 2018/2019 season.

Joining in the fifth season is crucial, as the Formula E hints about a new, modified format for the series - with a single car put into action for the entire race; instead two cars, which are switched in the middle of the race (instead of battery swapping).

A suggestion of more independence between the teams in developing the cars, and of course the longer-range racers, is something we quite like to see as the event matures.

Mercedes could take one of the two new entries that will be allocated in season five - subject to approval of the FIA - when the all-electric racing series goes from the current format of two cars per driver, to a single car for the entire event.

The current 10 teams in Formula E are all expected to continue in Season 5 and beyond, on their current format, or joining forces with other OEM’s."

“We are delighted to confirm that we have reserved one of our two new entries in Season 5 for MGP. Formula E wants to become the platform where car manufacturers test and develop the technologies that they will then introduce on their road cars. Having the chance to include in the future a brand like Mercedes our Championship would be a major boost to achieve that objective. Formula E is becoming an exciting mix of consolidated manufacturers like Renault, Citroen-DS, Audi, Mahindra or Jaguar, and new futuristic brands like Faraday Future, NextEV, or the likes of major component manufacturers like Schaeffler and ZF. Mercedes would be a great addition to that growing line up.”

“We have been watching the growth of Formula E with great interest. At the current time, we are looking at all the options available in the future of motor racing, and we are very pleased with an agreement that secures us an opportunity to enter the series in Season 5. Electrification will play a major role in the future of the automotive industry. Racing has always been a technology R&D platform for industry and this will make Formula E very relevant in the future.”