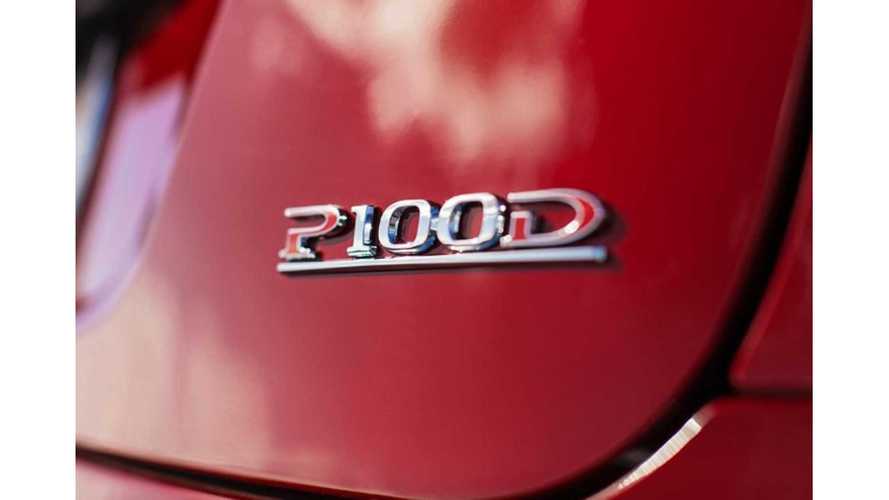 The rumors, secrets, mysteries of the @TeslaMotors #100kWh battery put to rest once and for all #P100D #HighVoltage https://t.co/U4sKAW6QyY pic.twitter.com/RRVAWEypW6

Recently some photos of Tesla's new P100D module were made available via a very interesting fellow - Jason Hughes (aka @wk057) on his website here. Jason has other very interesting projects as well and has extremely sharp computer skills. Take a look at his solar storage project. Very interesting as the huge battery storage is made from salvaged Tesla packs.

Back to the subject at hand. Before Keith and I present our own interpretation of the new P100D battery photos, a little background.

In an article here we showed by some simple geometric calculations that the cooling ribbon that snakes thru the module wastes a lot of space. Then in a second article we proposed a configuration for the P100D pack. As you may remember the P100D pack uses the same cells as the P90 pack. The increased energy storage is derived from squeezing more cells into the same area.

In order to squeeze in more cells we proposed a thinner cooling fin would allow increased room in the pack. We got that part right. However we were incorrect in proposing that Tesla would use a bottom cooling plate in conjunction with thin solid aluminum cooling fins.

Let’s walk thru the heat transfer aspects of the old and the new cooling scheme as we interpret it from wk057's photos (here).

From a heat transfer point of view you can see that the old design would result in cells being warmer that were at the end of the tubing run. This method is simple and cost effective but is not the most efficient way to cool the pack.

Now look at wh057's photos again. The manifolding in the pack makes it pretty clear that there is now 2 inlets and 2 outlets for coolant instead of just 1 inlet and 1 outlet used in the old design.

Here is our interpretation of wk057's photos.

It appears that the new pack uses 2 cooling ribbons not 1 as in the old pack design.

Presumably this new, more efficient design has allowed Tesla to make the ribbon thinner, opening up room in the pack for more cells.

This approach is far simpler to implement than a complete pack redesign using a bottom cooling plate. It required less development time and was lower cost way of solving the problem than a complete redesign of the pack cooling architecture. Very smart as usual.

What do you readers think after looking at the photos? Do you agree with our "interpretation". Certainly a photo can be interpreted in many different ways.

Co-Author of the piece, Keith Ritter is a mechanical engineer, and licensed professional engineer with over 35 years of experience in heating ventilation and air conditioning systems.