Porsche's Upcoming High-Powered Charger Will Work With Tesla, Mercedes-Benz, Others 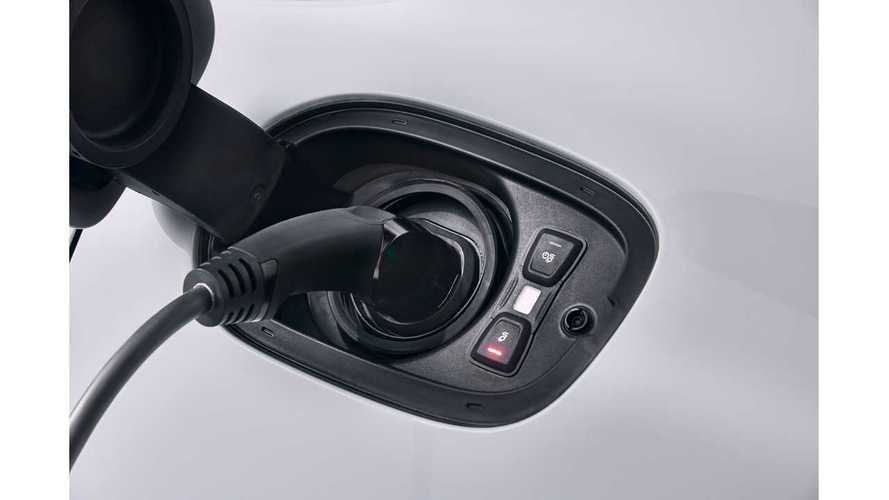 Porsche boss Oliver Blume revealed to Top Gear that the high-power charged being developed by Porsche will most definitely be compatible with electric cars from other automakers, including Tesla.

This high-powered charger is being developed specifically for the long-range Porsche Mission E (set to launch in the next few years), but as Blume states, Porsche has been in contact with numerous automakers on this charger program and the goal is to make this blazing fast charger compatible with other high kWh electric cars.

“We are in contact with other manufacturers and suppliers around the world to build a fast-charging network. Everybody has the same need."

“It sounds easy but getting the details agreed is hard. We already have the clear technical concept. It can even work with Teslas, with an adapter.”

Blume says Porsche is in talks with Mercedes-Benz especially:

“We are in talks with them."

"But the next question is do we co-operate on building power stations?”

It sure would be swell if several automakers cooperated on the charging infrastructure side, but that seems unlikely.

Porsche says that the Mission E concept features an 800-volt battery system and is targeting a charge rate of that allows the 310-mile car to recharge to 80% in 15 minutes:

"The concept version was estimated at 310 miles, and it recharges using an integrated capacitive charging technology in the underbelly, with wireless charging capability, that can reach 80 percent of a full charge in 15 minutes.”