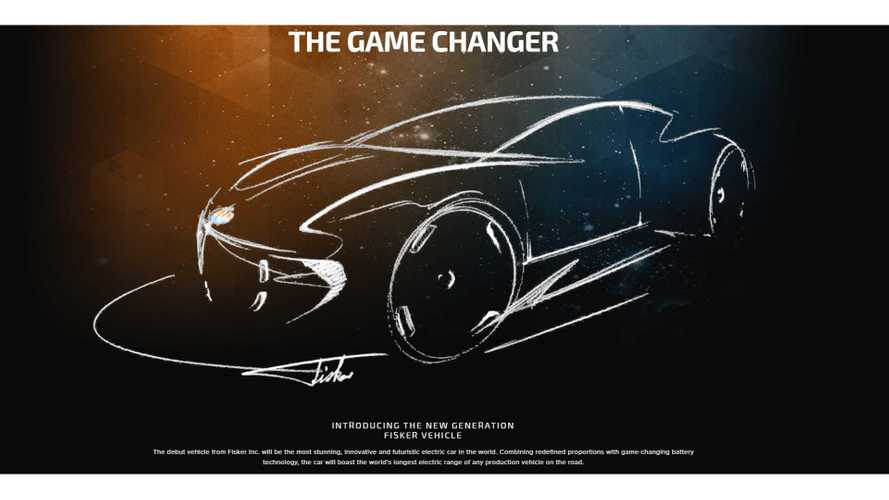 Henrik Fisker, famed Danish designer that created the BMW Z8, Aston Martin V8 Vantage/DB9 and of course his namesake Karma, has announced that he has re-launched his own automotive company, under the name Fisker Inc.

Fisker promises a revolutionary EV in the "second half of 2017", explaining:

"We have really been working in stealth mode.  For the last two years I have been looking at battery technologies and wanted to see if there was something that could really give us a new paradigm. We had the strategy of developing the technology as fast as possible without getting tied down to a large organization, which would hold us back. Now we have the technology that nobody else has. And there is nobody even close to what we are doing out there."

“FISKER INC. WILL SPEARHEAD A REVOLUTION IN ELECTRIC CARS THAT WILL DISRUPT THE ELECTRIC VEHICLE MARKET AND CHANGE THE WORLD"-given the use of all caps (and then the use of bold font by the company), we assume Henrik was really shouting at his PR department in this moment.

“Both the technology and the market are more mature now than when we first started out as pioneers in the electric vehicle industry, and our new vehicle will be the most innovative and cutting-edge electric car ever created.”

...so not too confusing there" draggable="false">

Despite losing his original company to Wanxiang in bankruptcy proceedings, Fisker maintained the use of this name and logo rights - which while continue on to "Fisker Inc"...so not too confusing there

Fisker Automotive Inc. suffered bankrupty back in 2014. Fisker is bringing back his EV dream as a "spiritual successor" of the original 2012 Fisker Karma. Of the car's facade, Fisker shared:

"It will definitely be something that when you see it, it will look completely different. It will be sporty and spacious. And you've got to make something look beautiful, there is no excuse for making an ugly car, even with new technology, so it will definitely have some of my signature elements."

The new company, Fisker Inc., now also features a battery division known as Fisker Nanotech. Jack Kavanuagh, CEO of Fisker Nanotech, while not disclosing much about the new technology, said he anticipates longer battery life and monumental range. He explained only that it has to do with the lightweight batteries and special packaging techniques. The batteries will contain lithium, but won't be anything like the traditional lithium-ion batteries of today.

The battery technology, that may boast over 400 miles and last for the entire life of the vehicle, is set to be developed at Fisker Nanotech's facility in California.

Even better news ... the end goal - like that of Tesla - is to produce a second model that will be mass-marketed and priced around $40,000. Again, with a range and battery life that has never been seen. Fisker's final goal is to sell this unseen battery technology to other automakers, to move the EV revolution forward.

"Fisker will be doing all of the testing, and that gives us a huge advantage, but that doesn't mean we will be sitting on alone. We will also be looking at selling this technology to other OEMs because if you want to reach true mass market potential we need probably eventually an OEM. We are having very superficial discussions right now with a couple of them."

As part of the new company's launch, Fisker Inc. the website is now also a real thing - which one can check out here.