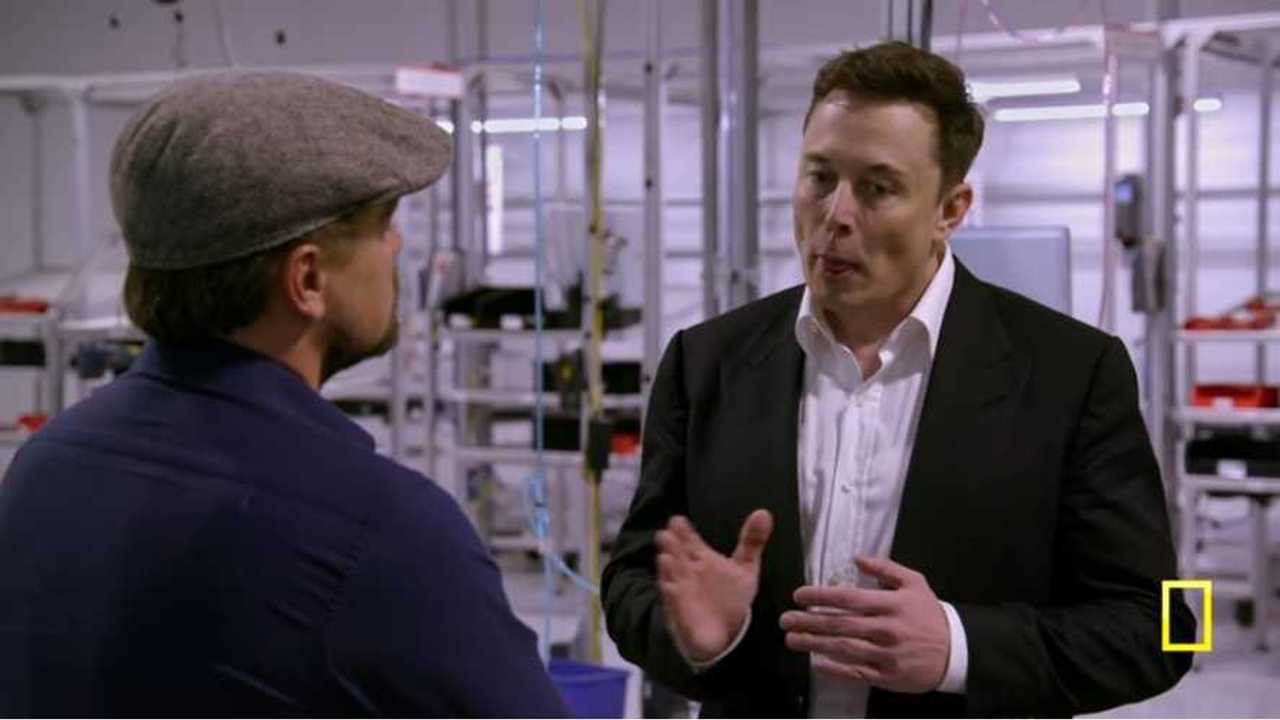 Elon Musk at a White House meeting on Monda

HOW TESLA'S ELON MUSK AND DONALD TRUMP MIGHT BENEFIT ONE ANOTHER

Recent developments this week have continued to push Tesla Motors stock even higher. Some believe it might have something to do with Elon Musk's rising profile within the new administration. Just yesterday, it was reported that the White house announced Musk would be joining "the administration’s new manufacturing council, a private sector group that advises the U.S. secretary of commerce." This follows Musk's meeting on Monday at the White House. In December, Musk got a private meeting with Trump after he sat in on a larger Silicon Valley tech summit at Trump Tower. And let's not forget: Musk is also a luminary on Trump’s Strategic and Policy Forum. What's going on here?

Well... Elon Musk has taken on goliaths in the automotive, aerospace and financial industries and been a disruptor. How? Though his companies: Tesla, SpaceX and Paypal. Maybe he's orchestrating disruption at the White House. Musk actually tweeted support for former Exxon/Mobil CEO Rex Tillerson — Trump's new Secretary of State. Yes, Tillerson is in favor of a carbon tax but could something like that even be possible under Trump? Musk explained to Gizmodo that, "we need to strive for and the more voices of reason that the President hears, the better. Simply attacking him will achieve nothing. Are you aware of a single case where Trump bowed to protests or media attacks? Better that there are open channels of communication."

Indeed. Perhaps a voice of reason (like Elon Musk) could be beneficial in guiding the administration's energy agenda under Trump. Musk's voice could prove helpful on issues like climate change and clean tech jobs. For one thing, Trump's been very supportive of American manufacturing jobs and Tesla employs 25,000 right here in the USA. Morgan Stanley analyst, Adam Jonas told the New York Times, "When you look at the businesses Tesla is in... the new administration prioritizes the creation of valuable, innovative high tech and manufacturing jobs, Tesla stands at the epicenter of that."

The New York Times also reports that, "Mr. Musk has broached the subject of the nation’s aging electricity transmission grid in conversations with Mr. Trump, according to an insider with knowledge of the discussions. Mr. Musk has advocated a so-called smart grid and has said that eventually Tesla will offer grid services, such as batteries that can be added to the grid and paired with solar... This is the kind of high-impact infrastructure project that Mr. Trump has supported. And Tesla’s success could help fend off Chinese efforts to compete or even dominate in what could be an important piece of the car industry’s future."

Above: A high energy discussion about some surprising, positive interconnections between Trump and Tesla (Youtube: HyperChange TV)

Tesla could benefit in other areas. Wall Street analyst Ben Kallo writes, "a potential border tax may hurt competition, including BMW, Audi, and Mercedes.... Tesla’s products will be in a better competitive position." Furthermore, it's reported, "the US companies Tesla does compete with like GM and Ford are also manufacturing their products abroad (in Mexico)." So Detroit's automakers could also be impacted by a border tax. Not Tesla. In any event, Musk got some flack on social media for making his voice heard with team Trump. He responded on Twitter, "am hearing this from a lot of people & it's getting me down. I'm just trying to make a positive contribution & hope good comes of it."