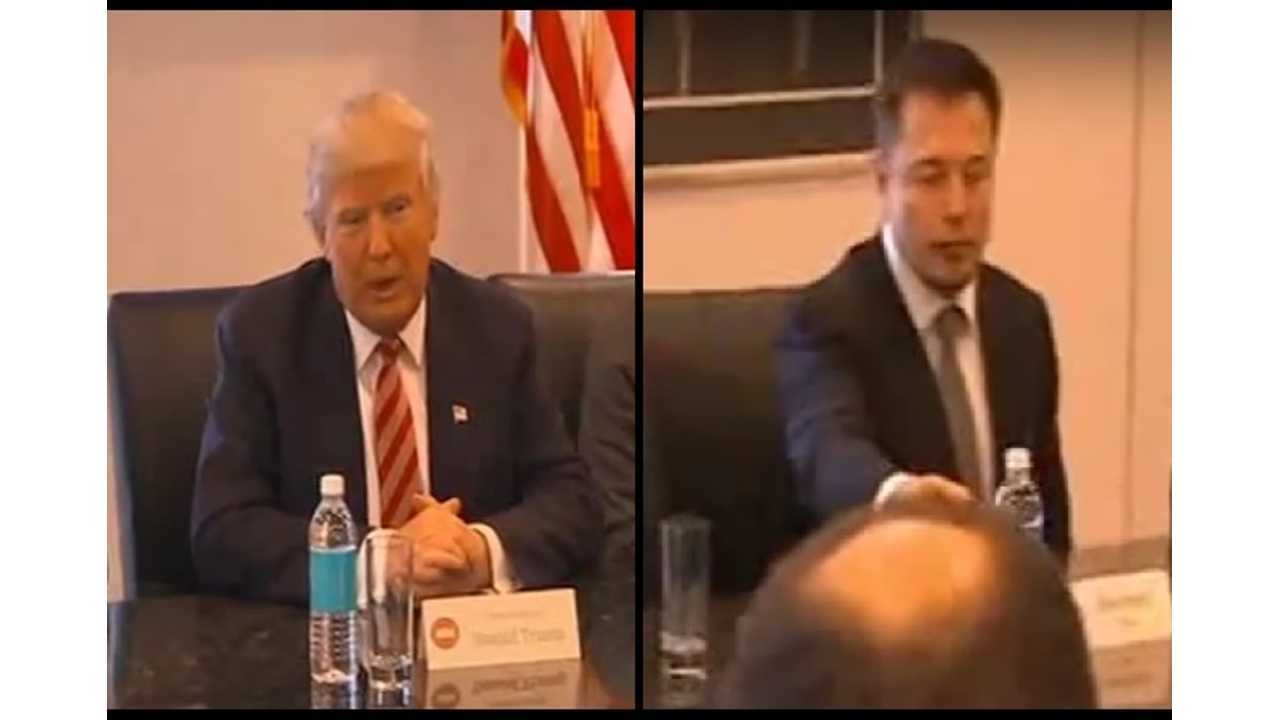 President Trump voiced a top goal of promoting U.S. jobs and assuring that the American workforce prospers. This was one of the key elements of his mantra "making America great again." To move the concept forward, Trump has started a manufacturing council, and it comes as no surprise - due to other recent developments - that Tesla CEO Elon Musk is in the club. 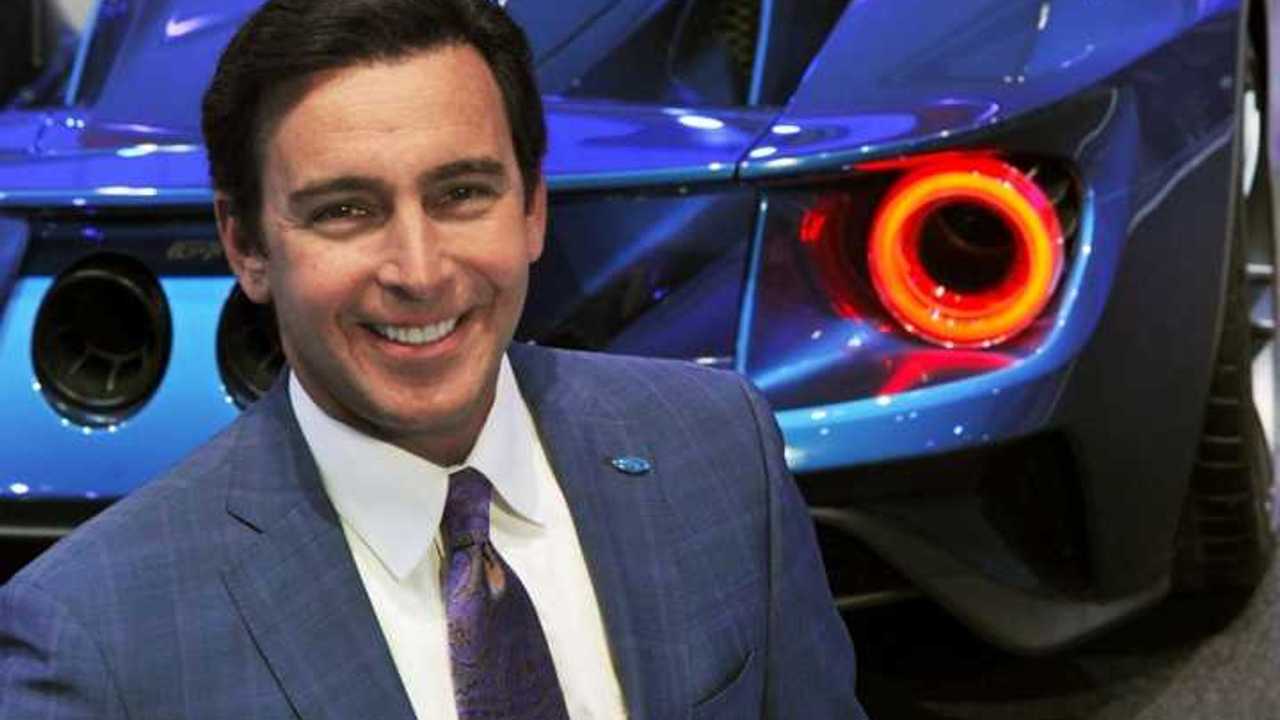 The Manufacturing Council has a "mixed" member base, with the likes of Tesla CEO Elon Musk and Ford CEO Mark Fields

The group includes other key players in the manufacturing sector, including its leader, Dow Chemical CEO Andrew Liveris. Trump has given negative lip service to American companies that are outsourcing work and he has already awarded himself for saving American jobs.

United Technologies eliminated jobs in Mexico, so as not to face any concerns with the new administration. The manufacturing council will not only reward companies for creating jobs in the U.S., but will also penalize those that don't. United Technologies will receive $7 million from the government over the next several years, for its "wise choice."

Musk has already faced many questions as to why he is supporting the new administration, and more specifically, ex-oil tycoon Rex Tillerson, the new U.S. Secretary of State. Skeptics feel that Trump's policies will hurt companies like Tesla, more than they will help. However, this two-fold setup, explained above, may allow terms for agreeable reciprocation. Musk has shared his own opinions on government regulation in the past. He said:

Many Americans and U.S. companies also have grave concerns that, although jobs will come back to the country, and much less will be outsourced, and imports will slow, the financial burden will fall on American citizens. Without the ties to "cheaper" labor and products, someone has to pay for it. One way that the Trump administration hopes to help is by cutting the corporate tax rate. This way, the money can come back into the U.S. economy.