More Than A Half Million EVs Sold In China In 2016, 100K Public Chargers Installed 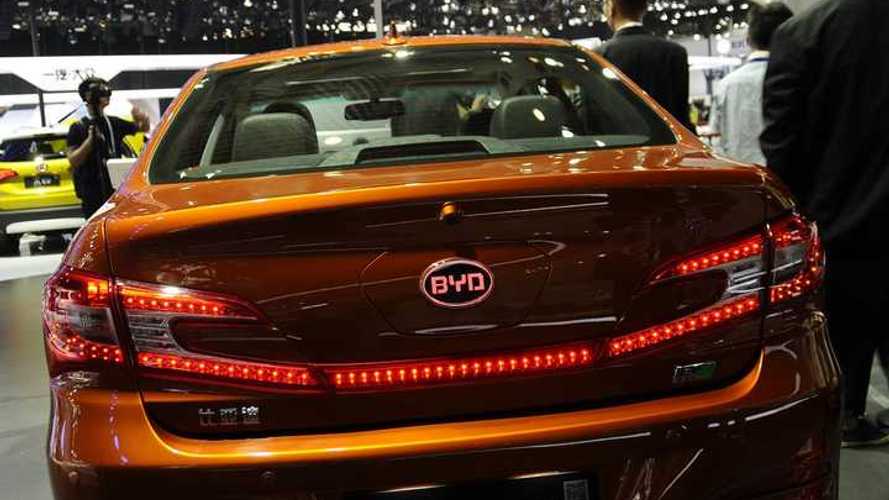 China is the first country in the world to exceed 500,000 sales of plug-in vehicles annually, reaching about one million in total!

As it stands, China is by far the largest plug-in market in the world, and hopefully in the near term will reach million sales annually.