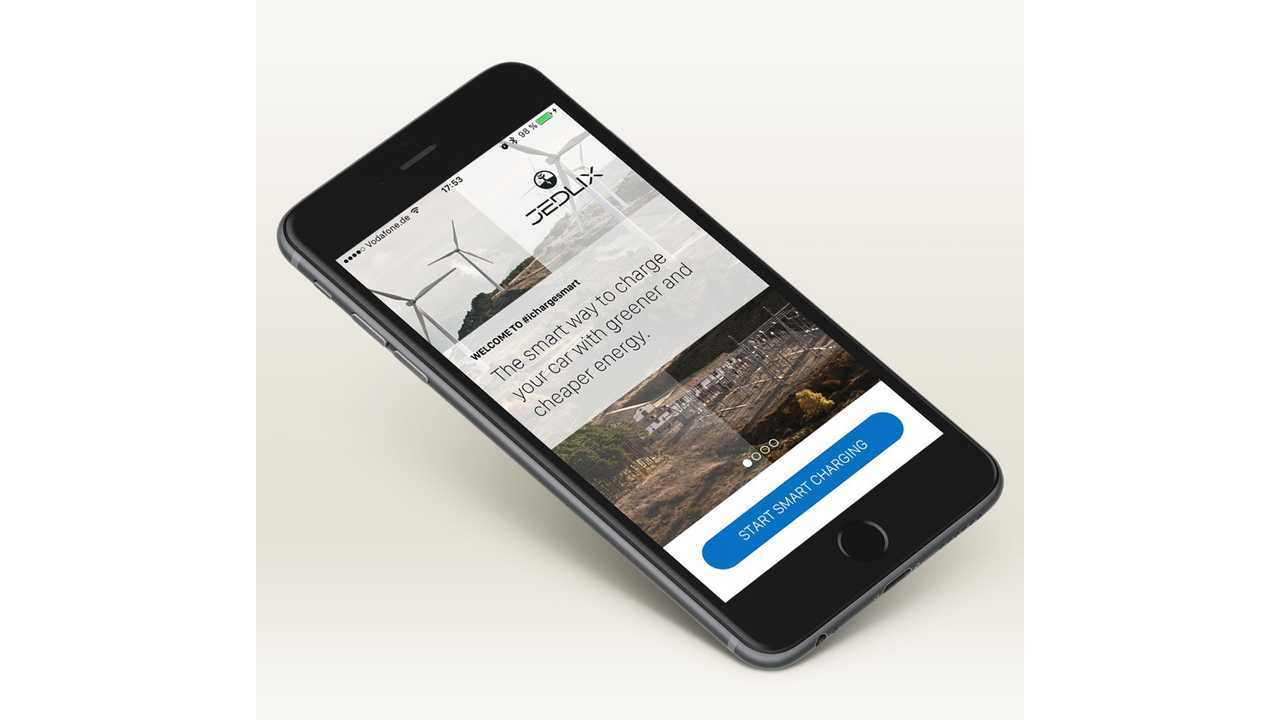 Jedlix (a subsidiary of Dutch renewable energy company Eneco) has released a smart charging app #ichargesmart to both increase the share of renewable energy used for charging Tesla cars (at home or at connected public stations) and also lower consumers electricity bills (up to 15% is claimed).

The app manages charging basing on balance between production and consumption of renewable energy.

The service was initially tested by 40 Tesla owners in the country, and now with results confirmed, becomes available to a  total of over 6,000 Teslas in operation today in the Netherlands.

"With a combined peak capacity of around 60 MW, these cars have the potential to accelerate the integration of solar and wind power. Consequently, they also contribute to emission-free mobility. In the future, our service can also be used to prevent congestion on the low-voltage grid, should this become relevant."