Analysts And Skeptics: Why Tesla Model 3 Deliveries Won't Be On Schedule 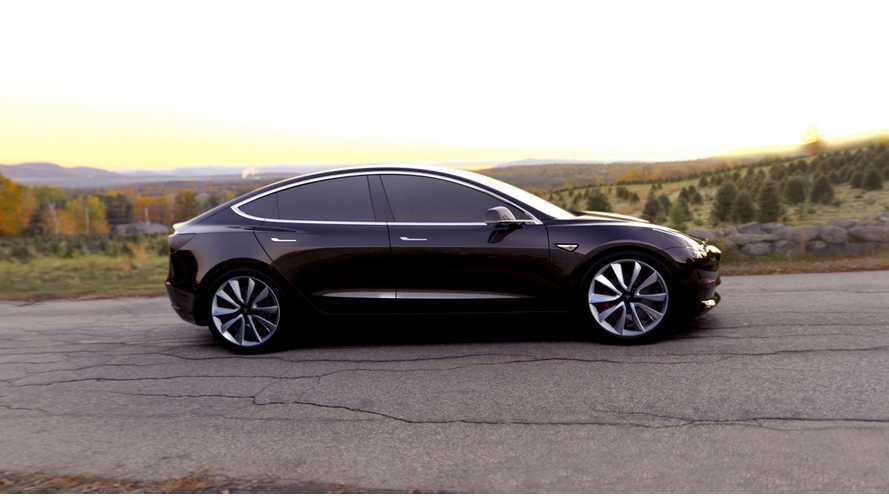 It is of the utmost importance that Tesla lives up to its promises and gets the Tesla Model 3 out on roadways by the middle of this year. While people also care whether or not the company reaches its extremely optimistic production goals of 500,000 vehicles a year by 2018, the Model 3's appearance and presence will hold much more clout.

Many critics, analysts, and other skeptics are saying that Tesla's Model 3 production goals will never happen on time. If they are true, most (if any) Model 3 buyers will be ineligible for the government tax credit, which will cause pricing concerns, and competitiveness issues with GM's new Chevrolet Bolt EV.

Part of the group of doubters believe that Elon Musk is all about the game. So, regardless of what he says or Tweets, it's more for publicity and infotainment value, than reality. K C Ma, finance professor at Stetson University explained:

"Elon Musk is the master of manufacturing suspense that keeps him and Tesla in the media spotlight."

Yahoo mentions some past fails by the electric car startup and some evidence pointing to Model 3 production delays:

-- Two versions of the Model S were delayed for months due to supplier issues.

-- The Tesla Model X SUV was notoriously late by more than two full years due to insanely long production delays.

On top of this, in October Tesla made it clear that new orders for the Model 3 won't appear until at least mid-2018. However, this was to be expected as the company has 400,000 to fill first. If people wanted one that bad, and didn't pre-order, that's not Tesla's fault. Actually, the company has gone so far as to offer more competitively-priced Model S and X vehicles and to "unsell" the Model 3, to free up some orders and make the goals more realistic.

"They have stretched targets that they tend to miss. So if they target the second part of 2017 they will miss at least the early part of that, if production doesn't fall into 2018."

"The Bolt is out there already and they get government subsidies, making the Model 3 less competitive ... there will be a very limited number of Model 3 owners that will get the credits. They almost all won't."

A Carnegie Mellon professor involved with electrical engineering, Raj Rajkumar, believes that Tesla is getting in over its head with the self-driving aspect. But, Musk has vowed not to let the "whizbang" get in the way, like it did in regards to the Model X. Raj shared:

"With automation (autonomous driving) you add a lot more cameras, you add radars and such, so it does increase the complexity of the supply chain."

"I personally do not expect the Model 3 to be released this year."

Others point to the further complications and distractions caused by Tesla's SolarCity merger, the new U.S. administration, supplier issues, actual average prices being substantially higher than expected, etc. If Tesla pulls it off - and there's many supporters that still think it's possible - it will be a feat that should go down in the history books.