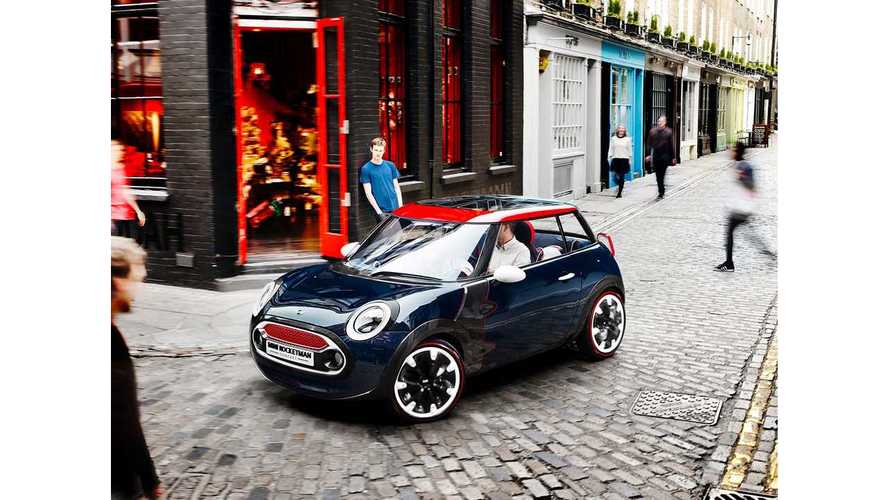 The writing has been on the wall for quite some time now, but prior to the Paris Motor Show, there was no official word from BMW.

BMW CEO Harald Krueger officially confirmed that the automaker is working on a pure electric BMW X3 CUV, as well as a BEV Mini.

Which Mini? That information has not yet been disclosed.

"BMW AG will roll out the first battery-powered model of its urban Mini brand as part of a broader push to make electric cars more mainstream and counter ambitious plans from rivals."

"The new Mini is set to hit the market in 2019 and will be followed in 2020 by a battery-powered version of the BMW X3 sport utility vehicle, Chief Executive Officer Harald Krueger said Friday in an interview."

"Both new electric models would have “competitive” driving ranges and prices, Krueger said."

By 2019, anything with less than 200-ish miles of range won't be competitive, so figure 200-plus for both of these upcoming BEVs. Can't wait!