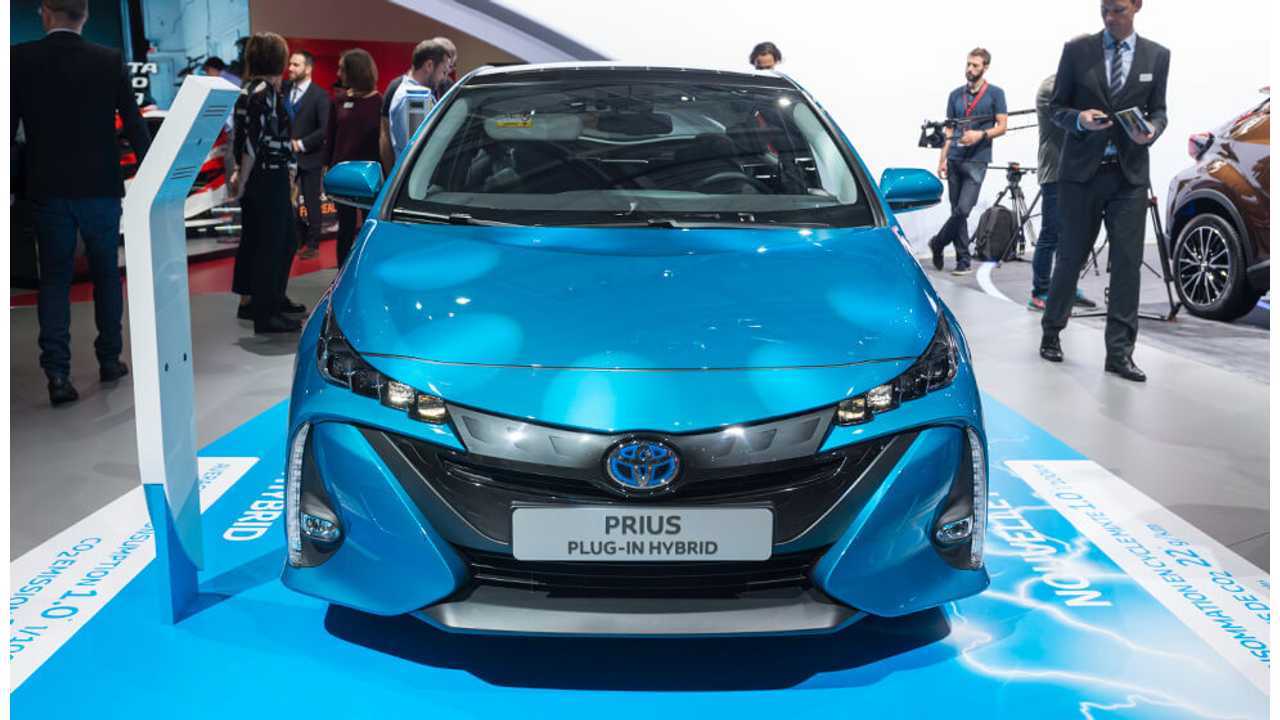 Price is almost always the number one determining factor in sales for plug-in vehicles and it appears as though Toyota actually hopes to move the new Prius Prime off lots in decent numbers.

Awhile back, Toyota execs went public with lofty sales targets for the new Prius Prime and now with U.S. pricing announced, it seems volume sales are indeed a goal with the new plug-in Prius.

Here's the pricing breakdown for the Prius Prime in the U.S. (all prices include an $850 delivery fee:

Those figures do not include the federal tax credit, which is up to $4,500 for all three versions of the Prius Prime. With this included, the lowest-priced Prime could be had for only $23,450. As Autoblog notes, the new Prius is some $3,000 less than the last-generation model.

But what's even more interesting in regards to price is that the plug-in Prius actually slots in quite well with the entire 2017 Prius lineup (see below). It seems almost as though Toyota is encouraging buyers to get the plug-in version of the car:

Beyond pricing, Toyota has announced official EPA estimates for the plug-in Prius. On the MPG side, we see these figures:

The MPGe rating was released too:

Update (October 5th):  Overnight, Toyota has quietly changed all its press material to reflect a combined MPGe rating of 133 over the previous 124 MPGe metric...which would make the plug-in the most efficient of all EVs on the road (outpacing the 125 MPGe found in the new Hyundai IONIQ Electric).

Because we like to point out when others make mistakes, here is the "before and after" press clipping and reworking of the talking points from Toyota's PR department:

In the all-important electric-range category, Toyota has over delivered. Originally, the automaker had stated the Prius Prime would have an all-electric range of 22 miles. However, the official EPA electric range estimate is now 25 miles.

Also of interest:  Check out a full library of just released, US test drive video reviews of the Prius Prime here.

In our eyes, the new Prius Prime is an immediate winner, and has no direct competition at its base price-point when it arrives at year's end.  It boasts substantially more range than the outgoing model, and is priced to sell in volume.