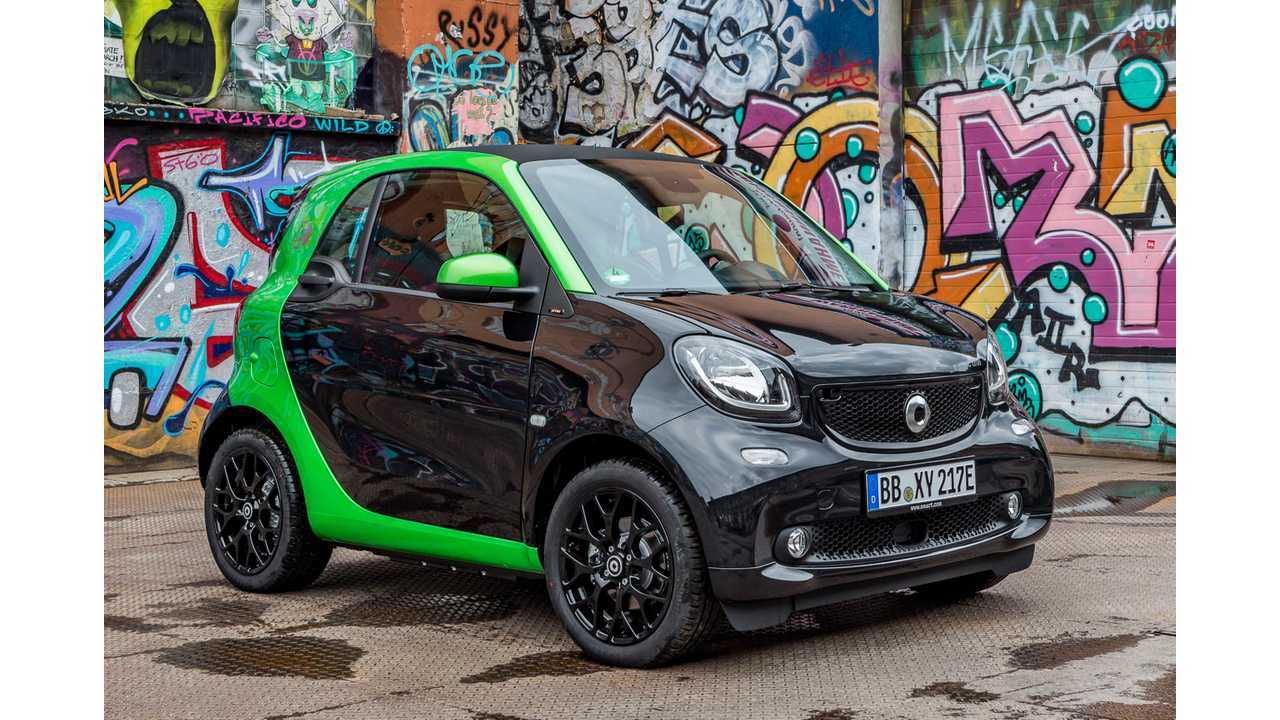 Both Daimler & the Renault-Nissan Alliance are proud of the success of their collaboration, a fact which isn't often discussed.

However, at the Paris Motor Show, with Smart showing off its new electric Fortwo and ForFour, and with Renault capturing headlines with its updated ZOE, the combined electric efforts of the two mega automakers was front and center.

"At the Paris Motor Show, Carlos Ghosn and Dieter Zetsche said that the strategic partnership between the Renault-Nissan Alliance and Daimler AG is maturing as it enters its seventh year in 2016."

"One major milestone of the past year includes the EV versions of the new smart fortwo, smart cabrio and smart forfour. These all-new smart and the Renault Twingo were the first vehicles built on a common platform by Daimler and the Alliance."

It's an interesting partnership for sure. If we look at Smart's electric cars, we see that Renault plays a major role, not only in the use of a common platform, but also in production.  The two seat Fortwo is built at Daimler's Hambach factory, while the four-seat Forfour is produced at Renault's factory in Slovenia.

Both Daimler and Renault-Nissan agree that the initial collaboration has been successful and, as such, their combined efforts will be further expanded in the future. We're not certain if this will lead to additional joint plug-in vehicles, but our guess is that, with Daimler announcing an intense focus on EVs, yes it will.