Tesla Is #1 Brand By LGBT Consumers 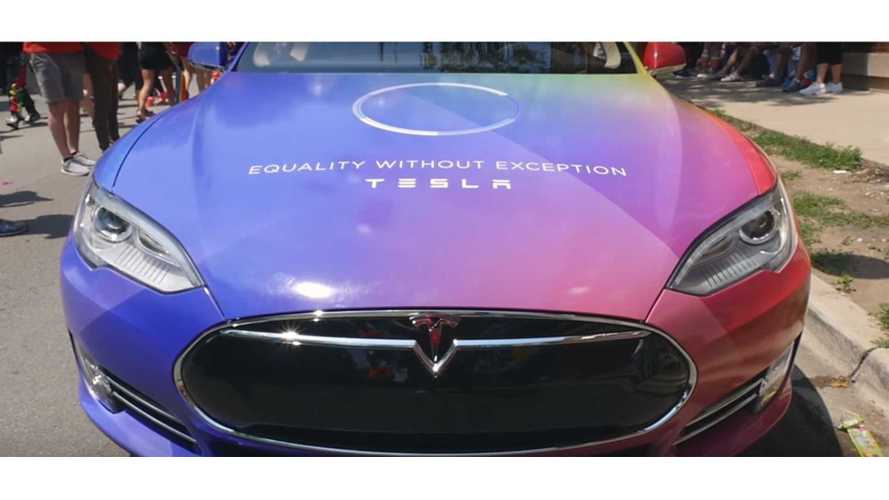 This year, Tesla took the number one spot on YouGov's Best Brand 2015 for lesbian, gay, bi-sexual, and transgender consumers (LGBT). The company won by a long shot and knocked Amazon out of first place. Tesla was not on the top ten list last year.

An assessment of LGBT workplace policies by the Human Rights Campaign ranked Tesla with the maximum 100 points on the Corporate Equality Index Rating Score.

New additions joining Tesla on the 2015 top ten list were Trader Joe's and YouTube. Amazon, Netflix, PBS, Samsung, Google, and HBO all returned to the top ten for at least the second consecutive year. Costco returned to the list this year after being the winner two years back. Apple, iPhone, Subway, and Panera all missed the top ten this year after having been on it last year.

The YouGovBrandIndex uses a Buzz score obtained from over 1,400 companies to determine results. All consumers polled are simply asked:

“If you've heard anything about the brand in the last two weeks, through advertising, news or word of mouth, was it positive or negative?”

Then results are filtered to only include responses from the LGBT community.

To see the site's ranking charts with total scores, visit the link below.