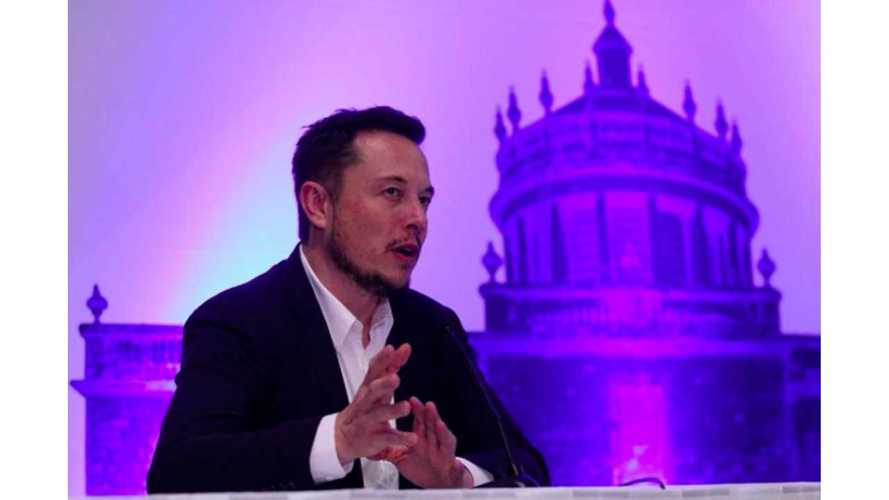 Tesla CEO Elon Musk is playing the game, and playing it well. Time will tell who wins.

Tesla CEO Elon Musk sent quite the storm of Tweets regarding former ExxonMobil CEO Rex Tillerson's confirmation to the position of Secretary of State. The Tweets were not what one would expect from Musk, but instead, were positive ... even complimentary.

@TheEconomist This may sound surprising coming from me, but I agree with The Economist. Rex Tillerson has the potential to be an excellent Sec of State.

The plethora of reasons that Elon Musk is referring to, when saying that his stance is surprising, are probably pretty obvious. But, the short of it is that Tillerson is an ex-oil tycoon with a hatred for electric vehicles. And Musk is ... well you get the point. Tillerson once told Bloomberg (of electrified vehicles):

“We look at the science and we think it’s a very, very daunting challenge.”

Let's face it ... the Trump administration doesn't really buy the whole climate change issue. However, Trump himself has said that he does care for the environment. Elon is smart enough to know that pushing the climate change issue is not the way into the hearts of people like Rex Tillerson. We can't imagine that - although Musk has gone so far in the past - he would reTweet this information to Trump and the gang, at this point in the game:

Letter from basically every scientific org in the United States to Congress about climate change https://t.co/vo1I1HY5fx

So, to get the support of the new administration, Musk has to bank on the good points. He needs to point out the positive and play the game. It's almost as if he's putting words in the mouth of the new administration and then praising them for such valid beliefs. However, in truth, Tillerson and Trump likely didn't mean such concepts in context. But they are getting credit and positive social media engagement - something that this administration has surely seen a shortage of.

@danahull Rex is an exceptionally competent executive, understands geopolitics and knows how to win for his team. His team is now the USA.

@TheEconomist ... on how to address threats of climate change. They do require a global response."

Musk seems to be doing everything in his power to "make nice" with Trump and his administration. He's on the President's Strategic and Policy Forum, and he has met with Trump on two occasions thus far. One, when Trump was not yet in office, and the other on Trump's first day as president.

It sure will be interesting to see how it all plays out.