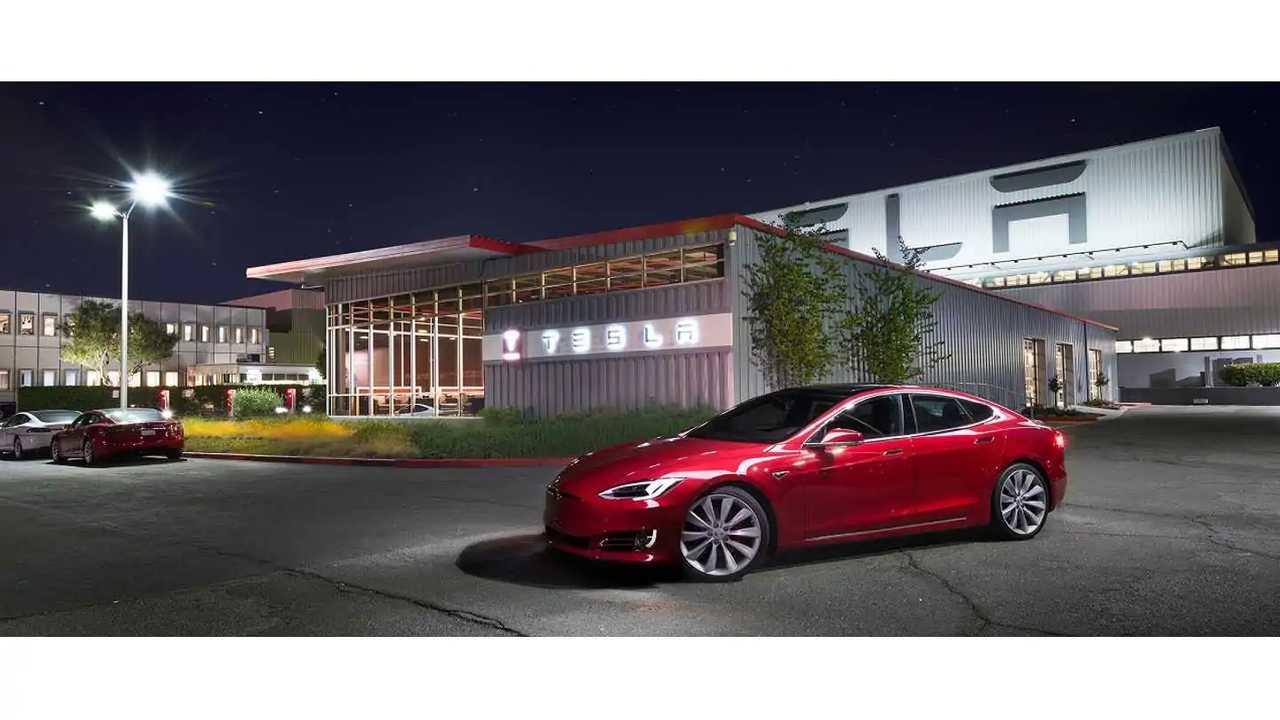 Tesla delivers the most vehicles in its history for Q3 of 2016, says Q4 will be even better

Tesla Motors has announced that it sold a record 24,500 all-electric vehicles in Q3, fulfilling CEO Musk's earlier directive to employees to "deliver every car we possibly can".  This quarter's result was a 70% gain over the 14,402 moved in Q3 of 2015.

Tesla breaks down the sales between models as follows, while noting the numbers can still change slightly when the Q3 numbers are reported (although they have issued "conservative" numbers today).

We'd like to take a moment to note this was roughly the same splits we had earlier estimated between the two models for domestic deliveries in the first two months of Q3 (with a higher percentage of Xs arriving in September)...moving on.

Tesla also stated that during the quarter the company produced 25,185 vehicles in, an improvement of 37% from Q2 production of 18,345.  Tesla also noted that 5,500 vehicles were currently in transit, of which will be counted in the next quarter.

As for Q4 2016 specifically, Tesla estimates it will sell at least the same amount of vehicles in order to hit its 2nd half guidance.

"We expect Q4 deliveries and production to be at or slightly above Q3, despite Q4 being a shorter quarter and the challenge of delivering vehicles in winter weather over holidays. Guidance of 50,000 vehicles for the second half of 2016 is maintained."

Current tally of Tesla sales in 2016:

In addition to Q3 deliveries, about 5,500 vehicles were in transit to customers at the end of the quarter. These will not be counted as deliveries until Q4.

We expect Q4 deliveries and production to be at or slightly above Q3, despite Q4 being a shorter quarter and the challenge of delivering vehicles in winter weather over holidays. Guidance of 50,000 vehicles for the second half of 2016 is maintained.

Finally, we note that starting in Q3, our quarterly financial releases will no longer include non-GAAP revenue and related financial metrics resulting from vehicles leased through our banking partners or that include resale value guarantees. We will, however, continue to provide additional supplemental information to investors to provide insights into our business.

Tesla vehicle deliveries represent only one measure of the company's financial performance and should not be relied on as an indicator of quarterly financial results, which depend on a variety of factors, including the cost of sales, foreign exchange movements and mix of directly leased vehicles.