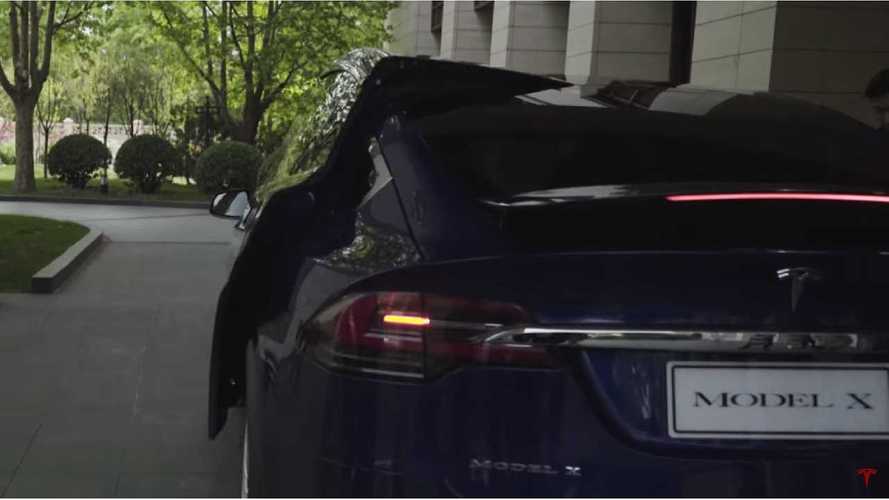 In May, a disgruntled Tesla Model X owner took Tesla to court in California due to what he claimed was malfunctioning features and finishes on the all-electric SUV.  Defects that had not been repairable by the company in his opinion, thus stating his $161,970 all-electric SUV was a lemon, and he desired to have his money refunded.

The owner, 38-year-old Barrett Lyon also owns two other Tesla vehicles - a Model S and Roadster, and had stated that he was happy with those products; which only served to make the case more unique than some others, as malice (or ulterior motives) towards the company was not evident in the proceedings ... just the fact he was really was unsatisfied with the product Tesla supplied.

At the time of the filing, we felt that both the particulars of the case (full details here) and the high visibility of it, would see the matter settled quickly and decisively:

"...we get the feeling that the matter does have Tesla’s full attention; and that Tesla will either, commit a lot of resources to either winning this case, or to using those same resources to make it go away quietly."

As it turns out, Tesla went with the latter, as the company has quietly taken back Barrett's Model X and also settled the lawsuit out of court.

Fortune asked Lyon for comment, but clearly a NDA was part of the settlement, as the claimant said he could not do so - other than to confirm that Tesla now had the Model X in its possession; which was also confirmed by a Tesla spokesperson.

“We are committed to providing an outstanding customer experience throughout ownership. As a principle, we are always willing to buy back a car in the rare event that a customer isn’t completely happy. Today, the majority of Model X owners are loving their cars,” said the spokesperson by email to the magazine.