Elon Musk: Transition From Autopilot To Some Self Driving Features To Occur In Less Than 6 Months 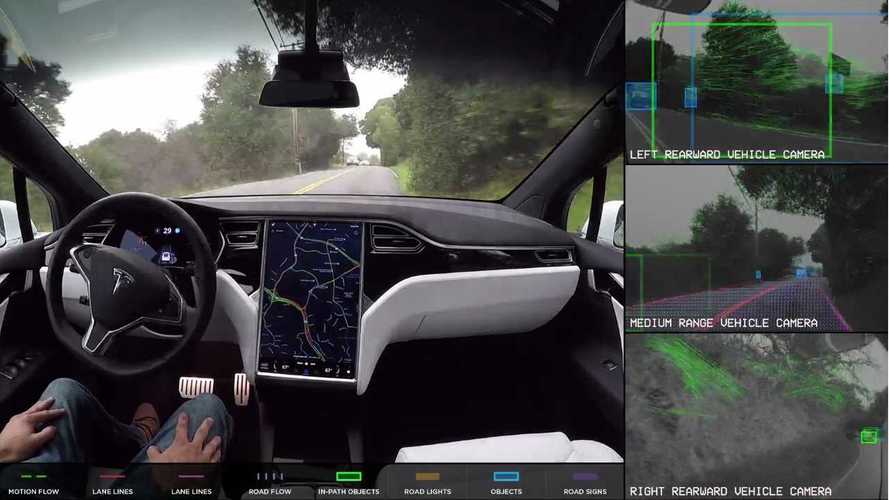 Elon Musk: Transition From Autopilot To Some Self Driving Features To Occur In Less Than 6 Months product 2017-01-26 15:30:16 https://insideevs.com/news/331980/elon-musk-transition-from-autopilot-to-some-self-driving-features-to-occur-in-less-than-6-months/ Tesla General, tesla autopilot, tesla self driving
Jan 26, 2017 at 10:30am
++Share

During the Elon Musk Tweet storm that include the announcement of Tesla moving forward with major revisions every 12 to 18 months, the CEO was questioned as to when we should expect to see Tesla vehicles move from Autopilot to Self-Driving capability.

We should note that even when the vehicles become Self-Driving capable, federal and state-level laws may prevent the vehicles from being operated without a "driver" behind the wheel.

Musk stated that we should expect to see new Self-Driving features be pushed through in as little as 3 months, but possibly as long as 6 months. Here are the relevant Q & A tweets:

Musk Tweets On Self Driving

According to Musk, even if regulations require a driver be present, the Self-Driving system will greatly improve overall safety and, as he's stated in the past, will significantly reduce the likelihood of an accident.

We should point out that Musk's 3-6 month timeline is much sooner than expected, but he does add the "definitely" disclaimer there after 6 months, so we're holding him to this one.