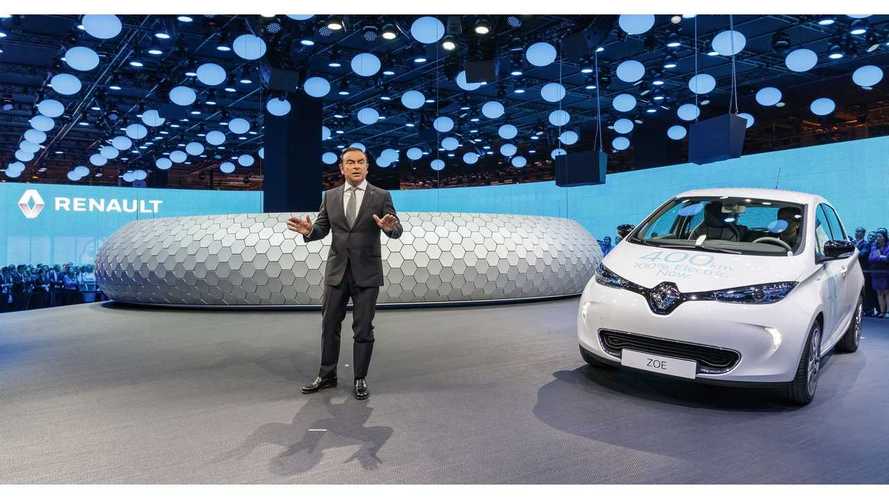 Renault-Nissan CEO Carlos Ghosn took to the stage at the 2016 Paris Motor Show to reveal the, among other vehicles, the new longer range Renault ZOE.

“China is booming with electric cars. We are even losing our status of leaders of (EVs) in China, because you have a lot of Chinese makers selling cheap electric cars.”

“Welcome to competition. Electric technology is part of the future. The only question is how fast, how high (and) this is dependent on how strict the emissions are going to be.”

Both Ghosn and Tesla CEO Elon Musk have long shared this same stance of welcoming more competition. But it really wasn't until the Paris Motor Show that it became evident that a lot more competition is coming very soon.