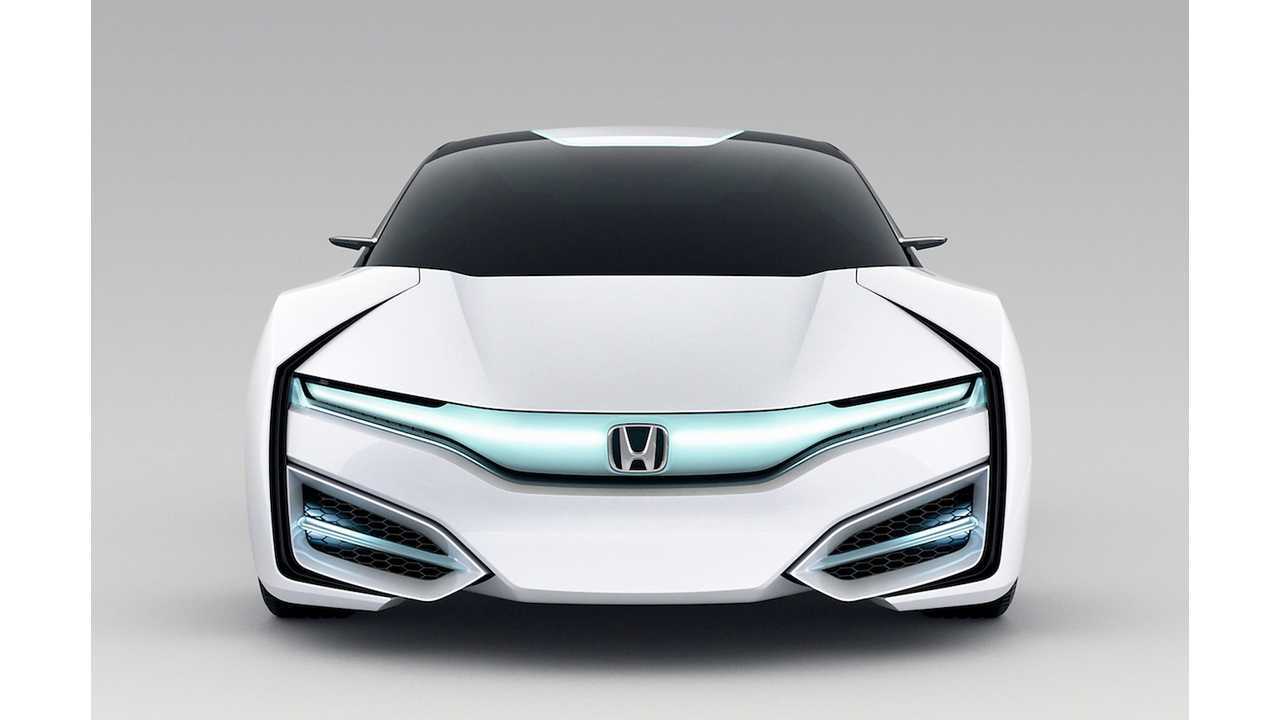 Honda has applied to obtain a permit for lithium-ion battery recycling starting in Spring of 2017 in Japan.

Honda says it'll enter the battery recycling business out of necessity, due to growing demand of vehicles that employ lithium-ion batteries.

As the Nikkei reports:

"The Japanese automaker plans to obtain by the spring of 2017 a permit from the Environment Ministry for collecting and processing industrial waste -- its own used batteries -- across prefectural lines, becoming the first among its contemporaries to do so."

"Honda will tap Tohoku University, known for recycling research, as well as Japan Metals & Chemicals, as its partners to create a prototype plant within three years. The goal is to perfect technologies for removing pure substances from battery waste for less than it would ordinarily cost to incinerate the devices."

Most of Honda's lithium-ion batteries will initially come from conventional hybrids, but with the automaker set to launch several new plug-ins in the near future, those batteries will eventually need recycling as well.

"The recycling process will involve discharging the batteries, being careful not to set them aflame, before separating out their electrolytes and recovering around 80% of their rare-metal content. Those substances are to be refashioned into the base material for nickel-metal hydride batteries and other products."

So, lithium-ion batteries get an after-life as nickel metal hydride batteries (and other products too) then. Interesting...