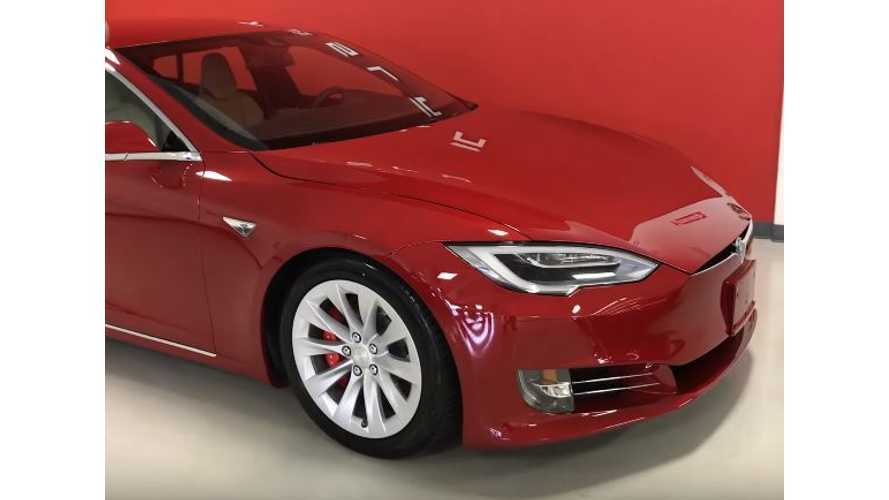 The folks over at DragTimes had initially pondered whether or not to order the new Tesla Model S P100DL. That pondering came to an end with just one drive of Tesla's top-of-the-line version.

DragTimes says that the absolutely ludicrous speed of the P100DL convinced them that an order had to be placed.

"Just 3 weeks after ordering a custom Tesla Model S P100D we head over to pick it up at Tesla Dania Beach, FL."

That's quite the quick turnaround. Perhaps the process was sped up a bit for DragTimes? Note in the video just how packed the Tesla store parking lot is. It's quite insane actually.