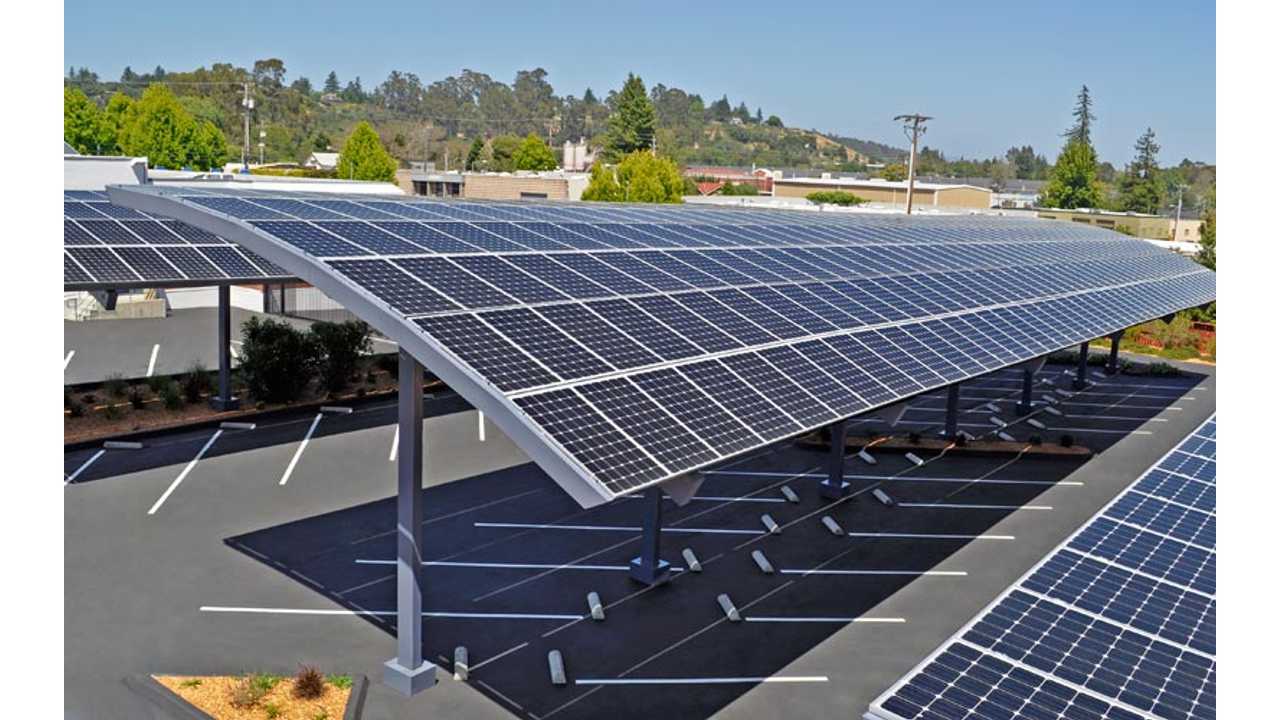 Tesla now plans to acquire SolarCity and make both companies function under the umbrella of Tesla. Elon Musk made this information public last week. Shareholders and company boards on both sides will still have to approve the merger, but Tesla is wasting no time processing the necessary solar energy trademarks so that Tesla can sell and install solar products.

Solar energy equipment, namely, photo-voltaic solar modules for converting electronic radiation to electrical energy; and equipment for use in collecting and converting solar into electricity, namely, solar cells and inverters.

Installation, maintenance and repair of solar panels and other equipment for use in converting solar energy into electricity; installation of solar energy systems and consulting related thereto.

The trademarks also allow Tesla the financing portion of solar installations and the rights to monitor the solar energy generation. All of the applications are specific to the 'Tesla' brand name.

Tesla, like many companies, may not use all of the trademarks that it applies for, but it is always better to act quickly and plan ahead. In the past, Tesla Energy applied for three trademarks: Powerpack, Powerwall, and Superpack. The Superpack trademark is yet to be used and there is no proof that the product will ever surface.

Once (if) the merger becomes official, Musk will begin to sell Tesla and SolarCity products with one sales team under the same roof. The Tesla brand would take precedence, based on the way that the trademarks read, and the SolarCity brand will likely become a thing of the past.