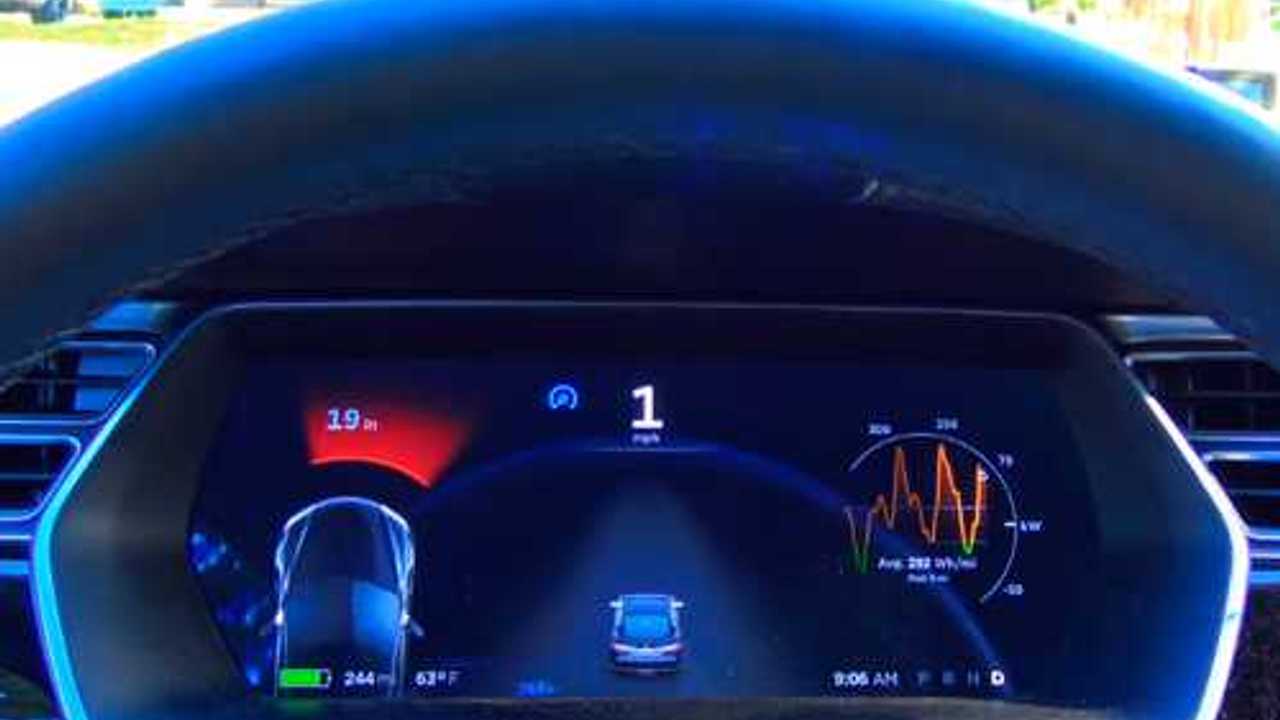 KmanAuto and Mike Anthony recently got together at Kman's annual Tesla & EV Get Together BBQ, and decided to see how summon, AutoPilot and and TACC would react to an actual human in its course in a live test.

The above video gives perspective from the driver's seat via KmanAuto's Youtube channel, while below is Mike's perspective as a pedestrian via his Mike Anthony Autosports YouTube channel

Editor's Note:  While this seem obvious to state, in no way should anyone attempt this on their own.  Many of the features tested in this videos are in Beta/intended for highway use only at this time...and regardless of that, they certainly were not intended to deliberately be put to the test.

The participants in these videos took extraordinary precautions to avoid hard, and also assumed all risk on themselves.

Testing of summon was put to various tests:

Collision warning and avoidance was also tested with Guinea Pig Mike stepping out in front of the Model while it traveled at 18 mph in both Autopilot and TACC (Traffic Aware Cruise Control) modes.

In the end the Model S performed as intended in summon, and did alert the driver to a danger in Traffic Aware scenarios.  Autopilot?  Well, not exactly put to a test it was designed for.