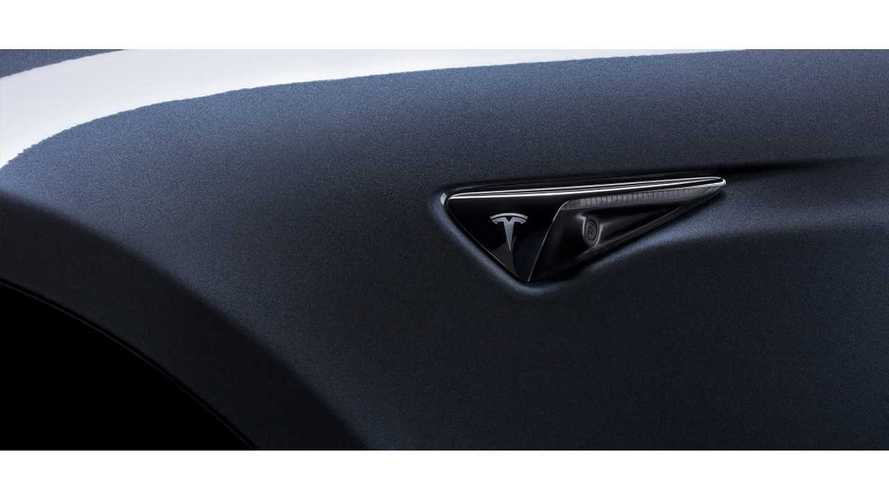 Over the weekend, Tesla CEO Elon Musk confirmed that Autopilot functionality for hardware 2.0-equipped Tesla Model S & X EVs would roll out to the entire fleet.

Since the announcement, we've heard hundreds of reports confirming that this rollout did indeed occur.

As noted by Musk in the Tweet above, some Model S and X EVs will require camera pitch angle adjustment. This was almost immediately confirmed by dozens of Tesla owners who reported that the Autopilot system was not functioning correctly.

Musk added another update/response on this situation via Twitter.

If you're experiencing any issues after the update, then a service center visit might be necessary. This is, if the "software solution" doesn't work. For some Tesla owners, this will be an inconvenience, as the nearest service centers could be a couple hundred miles away, but at least the Autopilot 2 hardware they paid for is now (or soon will be, after the camera fix) operational. It's been a long time coming, but it's here.

Auto steer limited to 45 mph on highways for now, i.e. heavy traffic, where it is needed most. Limit will raise as we get more data.

Caution in operating under Autopilot 2 is urged by Musk though, so hands on or near the wheel and eyes on the road at all times...please.