Lucid Air Is Highlighted And Discussed By Fully Charged - Video 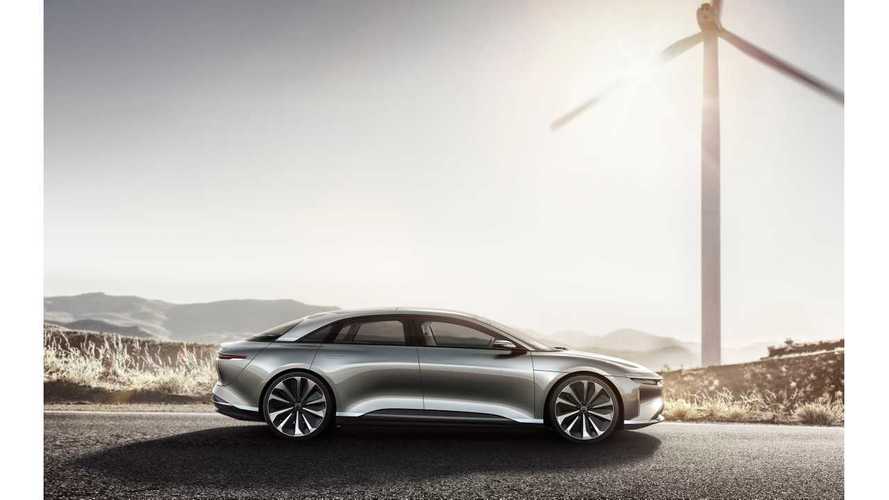 The Lucid Air,  which was just unveiled in December, is featured by Robert Llewellyn at Fully Charged, who added his own insights to the discussion.

"The recent launch of the Lucid Air luxury electric car was almost drowned by the din of global political news, but I think it's worth mentioning."

To our taste, the Lucid Air is one of the better concept newcomers, and if the company's finances stay solvent (always a question when Faraday and LeEco boss Jia Yueting is involved, albeit not as the only backer in the case), we could have another luxury halo car, attracting consumers to EVs as something truly special in the future.

Fully Charged rightly ask whether we shouldn't have more electric cars for the masses instead of the more premium offerings.

Well, we should, and we will see them coming step by step - such as the Chevrolet Bolt EV and Renault ZOE Z.E. 40, which are the two currently attempting to combine longer ranges with relative affordability.