Mercedes-Benz Could Roll Out Its Own Electric Car Brand 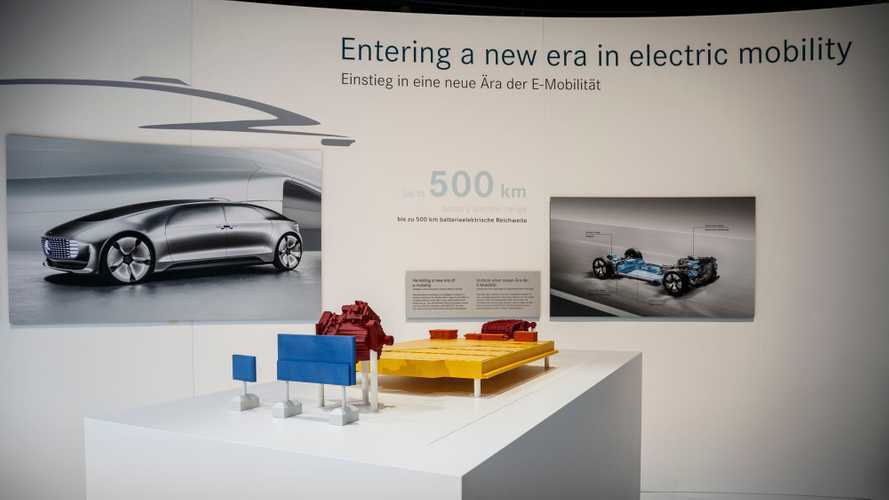 A couple of weeks ago, Mercedes-Benz announced that all of its models will see some form of electrification in the near future. Following that announcement comes info the Mercedes might differentiate its electric cars from the rest of its stable by creating an electric car brand.

"Daimler, the maker of Mercedes luxury cars, plans to roll out its own electric car brand to compete with Tesla Motors and reduce its dependency on classic fossil fuel-powered cars, people familiar with the matter told Handelsblatt."

Mercedes is expected to formally launch this new brand this September at the Paris Motor Show where the automaker will unveil an electric SUV based on the GLC.

Mercedes hopes to launch its first long-range electric vehicle by 2020 at the latest. Several long-range M-Bs are in the works:

“With the unveiling of the new SUV concept in Paris in late September, Mercedes will make public its plans for a range of uniquely styled and engineered electric vehicles to be offered as an alternative to its existing range of more traditional petrol, diesel and hybrid models.”

Prior to announcing the electric car brand, a decision will be made by vote on July 20 among Daimler’s non-executive supervisory board.