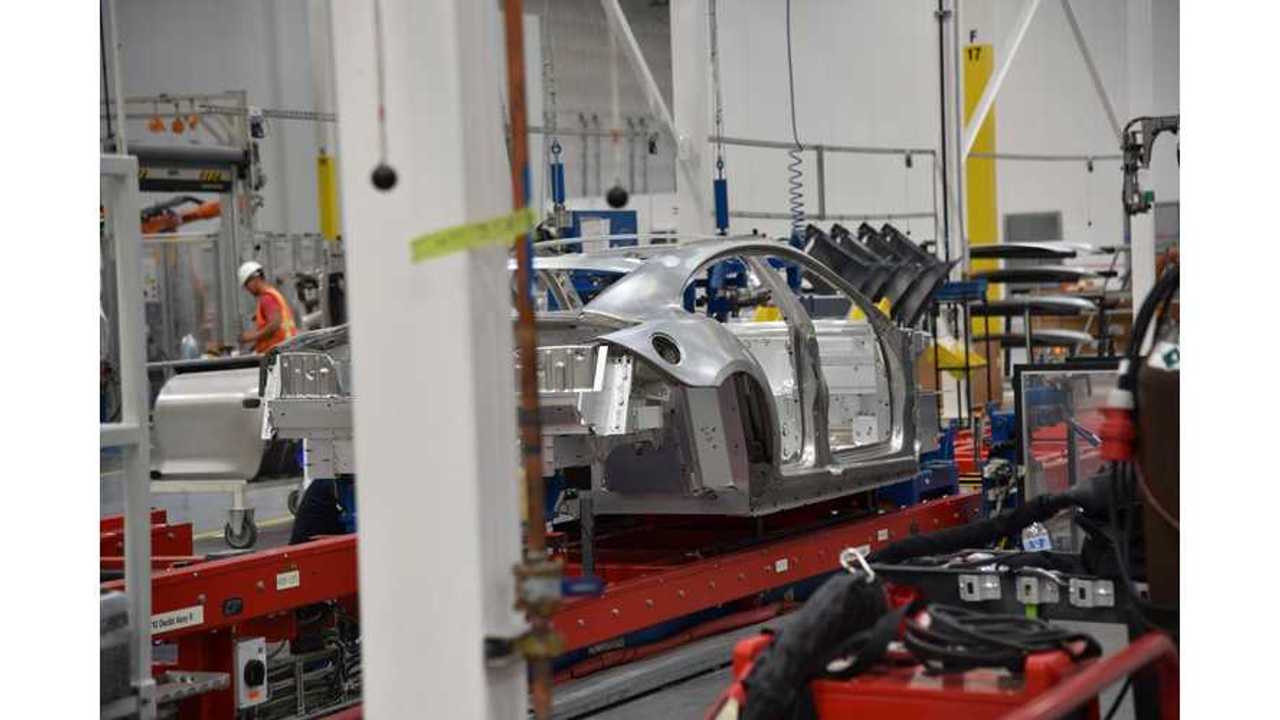 It was 5+ years ago when the first (Of An Eventual 2,500-odd) Karma rolled of 3rd party automaker Valmet's assembly line in Finland

Once upon a time, the Fisker Karma was the talk of the EV world - spoken in the same breath as Tesla and the Model S; not only for the fact that it plugged-in, but that it had gorgeous automotive lines - penned by founder Henrik Fisker.

Unfortunately the talk of its qualities quickly shifted to the Karma's historical failure to launch issues, teething problems, and eventually the US Department of Energy's decision to pull its $465 million dollar development loan.

The company went insolvent in November of 2013, however Chinese part-giant Wanxiang bought the Fisker assets in 2014, promising to not only resurrect the Karma, but to do so in the US.

And while the return to production has been a bumpy one, fraught with delays, and even saw the company's name and model switch places (Fisker to Karma, Karma to Revero), in May Karma's parent Wanxiang made on good on its earlier US production promises, as the first Revero prototype rolled off its Moreno Valley, California assembly line.

"A flame-red 1993 Chevrolet Camaro was the last car to roll off an assembly line in Southern California 24 years ago. We changed that this May when the first Karma Revero rolled off our Moreno Valley assembly line. The first of many."

Karma reportedly plans to produce and sell some ~150 Reveros in 2017, but has bigger plans for the future (anyone remember Wanxiang's promise to build the smaller/more affordable Atlantic concept at some point?).

The company intends to show off the finished Revero product this Summer, and also to start taking orders for it by the end of the year.