Tesla Listed As One Of 50 Smartest Companies For 2016 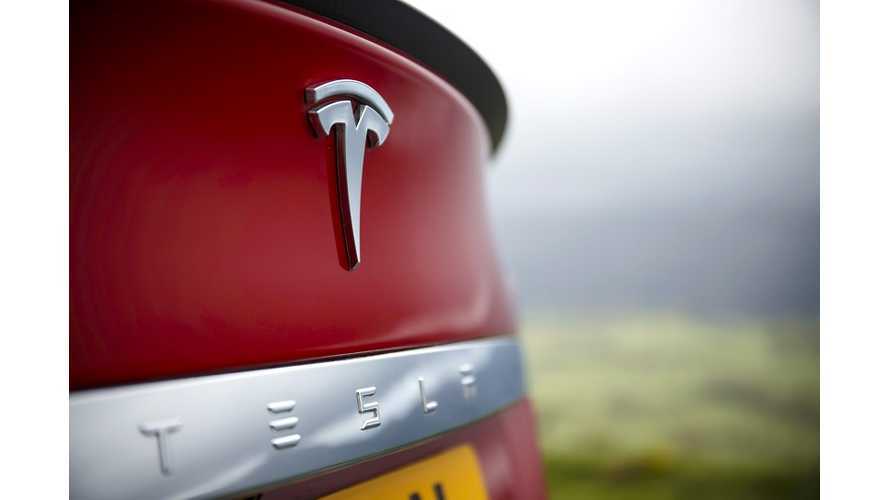 MIT Technology Review released its list of the “50 Smartest Companies” in 2016. Among the 50, we find two automakers listed: Tesla Motors and Toyota.

Tesla placed fourth out of 50 and was noted mostly for its Autopilot technology (and yes, this was decided before the recent high profile Model S accident with Autopilot engaged).

“This year, Tesla’s Autopilot technology stands out for the way it integrates feedback from a camera, radar, ultrasonic sensors and GPS to aid drivers on highways, help them avoid collisions and assist them in parking. Besides advancing semi-autonomous driving, Tesla is also making electric vehicles more accessible by introducing its most affordable car yet, the $35,000 Model 3.”

“The Toyota Research Institute will study the future of mobility, artificial intelligence and robotics. Other recent forward-looking moves include the launch of Mirai, a hydrogen-fuel-cell vehicle for the mass market. Mirai has a range of over 300 miles and emits only water vapor. Toyota is now working on developing a network of affordable hydrogen fuel stations.”

MIT Technology Review editors (close to two dozen of them) selected the companies “that best combine innovative technology with an effective business model.”