Tesla Confirms Use Of Self Driving For Future Service Center Repairs 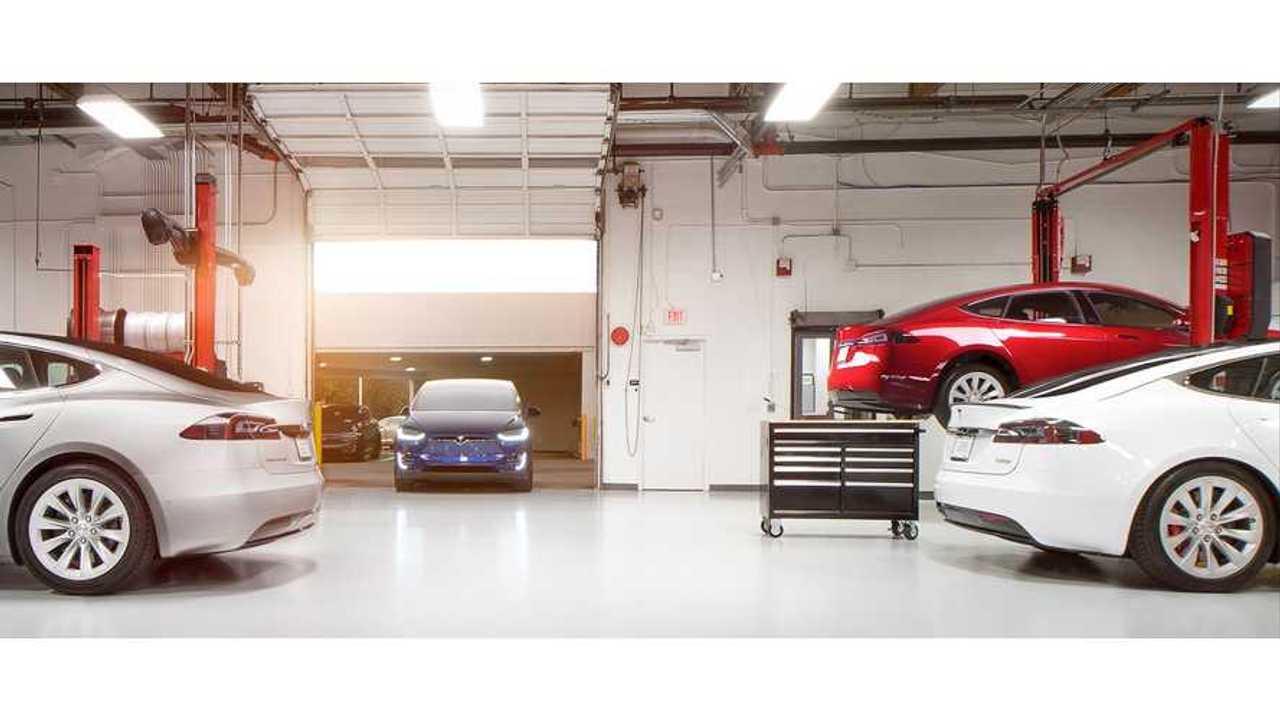 The interview was largely uneventful (little new info released), but one comment that Rudat made caught our attention.

When asked how Tesla will handle servicing all its vehicles (especially when the Model 3 comes out in volume), he responded with something we hinted at before:

“Our infrastructure is growing with the needs of our customers. We will double the Tesla sales and service centers to 26 by the end of this year. We will also more than double the number of our employees. In addition, our vehicles need much less service than the competition. Software updates replace the workshop visits in many cases."

"And think about what will be possible when Tesla models will soon be completely autonomous. They will deliver themselves to service centers.”

That self-driving to service centers is a topic we covered in detail recently and we think it's a swell idea...in theory. However, Rudat later retracted his comment by saying it was meant in jest. We however believe there's some truth to it, but Tesla isn't quite ready to make that announcement just yet.