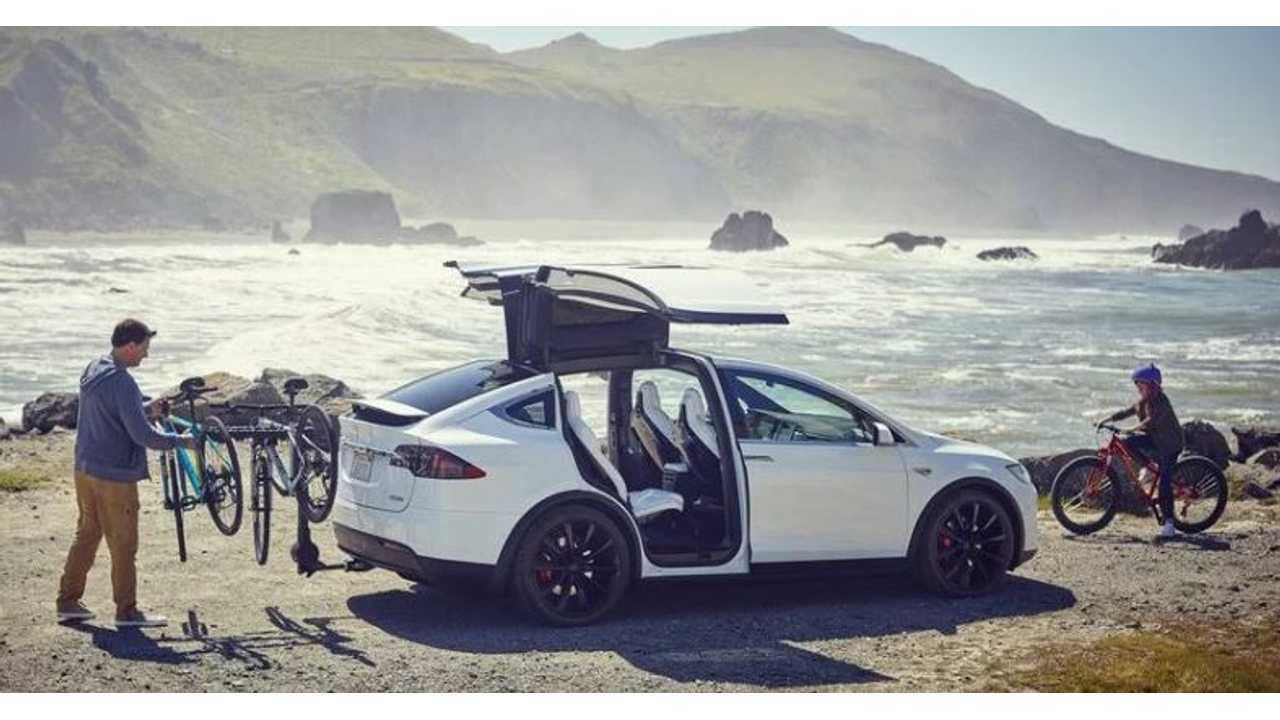 We recently reported that Tesla was offering free Front Upper Windshield Sunshades for the Model X due to owner reports of need. Many Model X owners posted on forums and Facebook that the panoramic windshield allowed for too much sunlight and heat.

The Model X was originally equipped with a rotating side-mounted visor, but it proved somewhat useless to drivers. Tesla released the new attachable Front Upper Windshield Sunshade stating that it would keep out 2/3 of excess light and heat from permeating the front windshield.

Following the release of the free sunshade, Tesla is now selling additional options. A Falcon Wing Sunshade for the inside of the roof windows is one such option. Another is available for the rear liftgate and should allow users to still have acceptable visibility out the back, while blocking sun and heat. All the sunshades are made of mesh fabric that is super lightweight and are built on collapsible frames that can be stored in a provided pouch when not in use.

The sunshades are available on the Tesla Gear Store for $110 each.