Tesla's Acquisition Of SolarCity Is A No Brainer 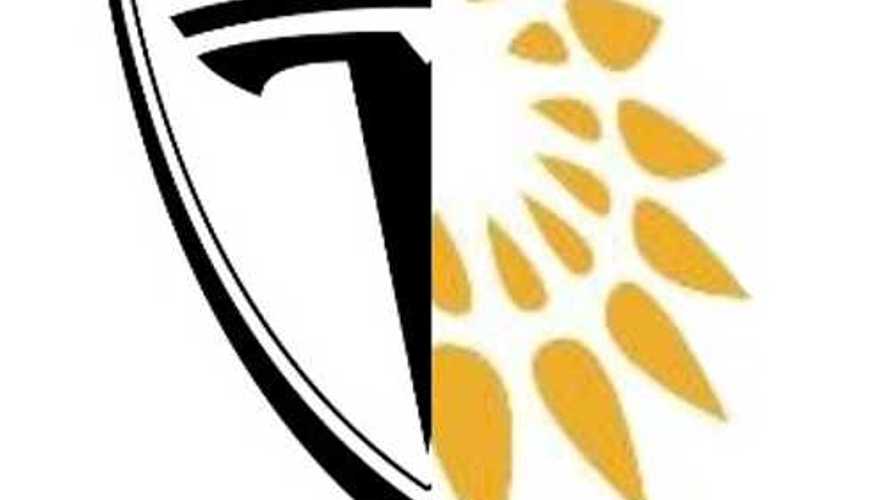 TeslaMondo does think it’s a no-brainer. The good kind.

Tesla Energy was billed as a missing link for clean-energy storage. Well, now that whole picture “links” to an even bigger picture, which makes even more sense. Assuming Tesla does indeed acquire SolarCity, the Tesla name will mean a complete suite of clean-energy offerings of which cars are just one component.

We won’t see embarrassing headlines that seem to put Tesla at strategic odds with SolarCity. Because the latter won’t exist.

So let the stock market be confused for awhile. Let Tesla car enthusiasts who don’t give a hoot about green energy complain about this “distraction.” Tesla is simply putting its money where its mouth is, by moving to own both ends of clean transport. It really is a no-brainer.

Besides, TeslaMondo never liked the name SolarCity. The word “city” doesn’t belong. But wait. Now “motors” doesn’t belong in Tesla Motors, unless it means just the auto division of a company that will have Tesla Motors, Tesla Energy and Tesla Solar, each offered through a new Tesla.com site that gives equal weight to all three.

Some knee-jerk headlines say this acquisition defies “common sense.” Good thing Musk has uncommon sense — the kind that brings electric cars and reversible rockets to the plate, and Mars to the on-deck circle.