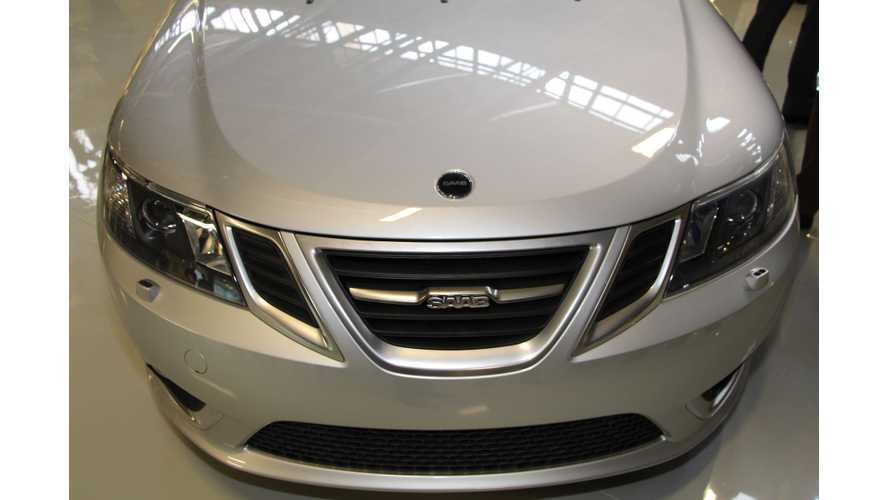 SAAB Is No More

Saab is officially no more.

NEVS (National Electric Vehicle Sweden) has decided against using the Saab name for its future electric cars, meaning that the famous Swedish car brand will now die out forever.

"The Saab name will not be used on electric cars made by brand owner NEVS, meaning Saab cars’ last bastion of survival has been extinguished."

"This final confirmation follows years of uncertainty over Saab's future. NEVS’s agreement not to use the Saab name on any new cars comes after Saab AB, which now focuses primarily on the aerospace industry, revoked the brand name from NEVS."

NEVS says that it choose to not go with the Saab name so that it can form its own brand and brand recognition. NEVS doesn't want to have any association with SAAB AB, a company focused on the aerospace industry.

"NEVS had previously produced a small number of cars under the Saab name: most notably the 9-3 of 2014. NEVS had ownership of Saab Automobile since August 2012..."

NEVS intends to focus primarily on the Chinese market. Its first electric car is scheduled to launch at some point in time. However, the launch date seems to be constantly on the move.