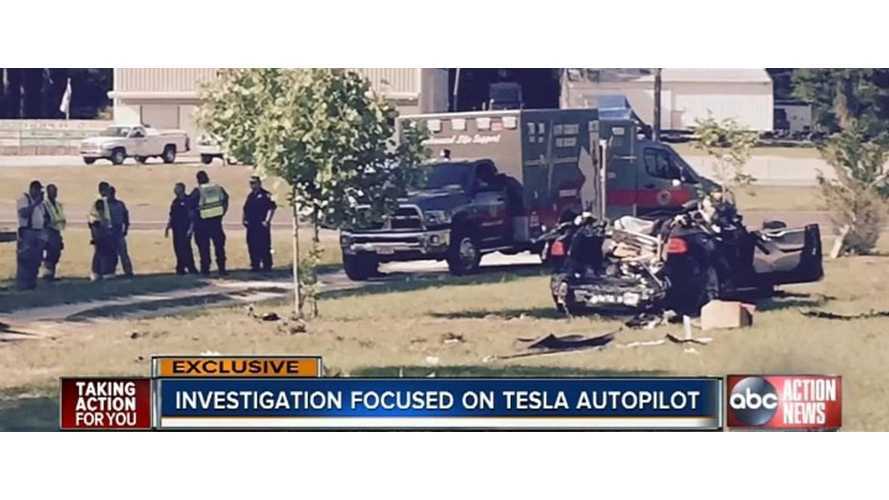 Joshua Brown, victim of the fatal crash, was a huge fan of the Tesla Autopilot technology

Unfortunately, May 7, 2016 was a very sad day. Joshua Brown passed away after his Tesla Model S ran into the back of a tractor trailer with Tesla Autopilot engaged. Tesla employees can rest easy now knowing that after a thorough investigation, the National Highway Traffic Safety Administration (NHTSA) is not blaming the company for the terrible occurrence.

It was the first reported death that was said to be linked to Tesla Autopilot software. The crash sparked an investigation by the NHTSA. Tesla was forthcoming with requested information related to the crash, however the automaker needed some extra time to compile everything that the NHTSA requested.

The NHTSA investigation is now complete and the case has been closed. The agency has released its final report regarding the fatal incident. Fortunately for Tesla, the NHTSA did not find any inadequacies with the Autopilot technology and will not issue a recall. This is not to say that the Autopilot had no bearing on the accident, however the agency believes that it did what it was supposed to do. The software was said to have worked within its limitations. Following the announcement, Tesla released a statement:

"At Tesla, the safety of our customers comes first, and we appreciate the thoroughness of NHTSA's report and its conclusion."

Despite some critics of Tesla Autopilot, more and more proof is being exposed that it is saving lives. The NHTSA report goes so far as to praise the technology's design and intention. The report also draws attention to the positive impact of the technology. However, the NHTSA did point out that Tesla should continue to be diligent in making sure that drivers understand the technology's limitations. The NHTSA concluded that, at this point, Tesla has made all information available and clear.

Click the link below to read the NHTSA's full report.