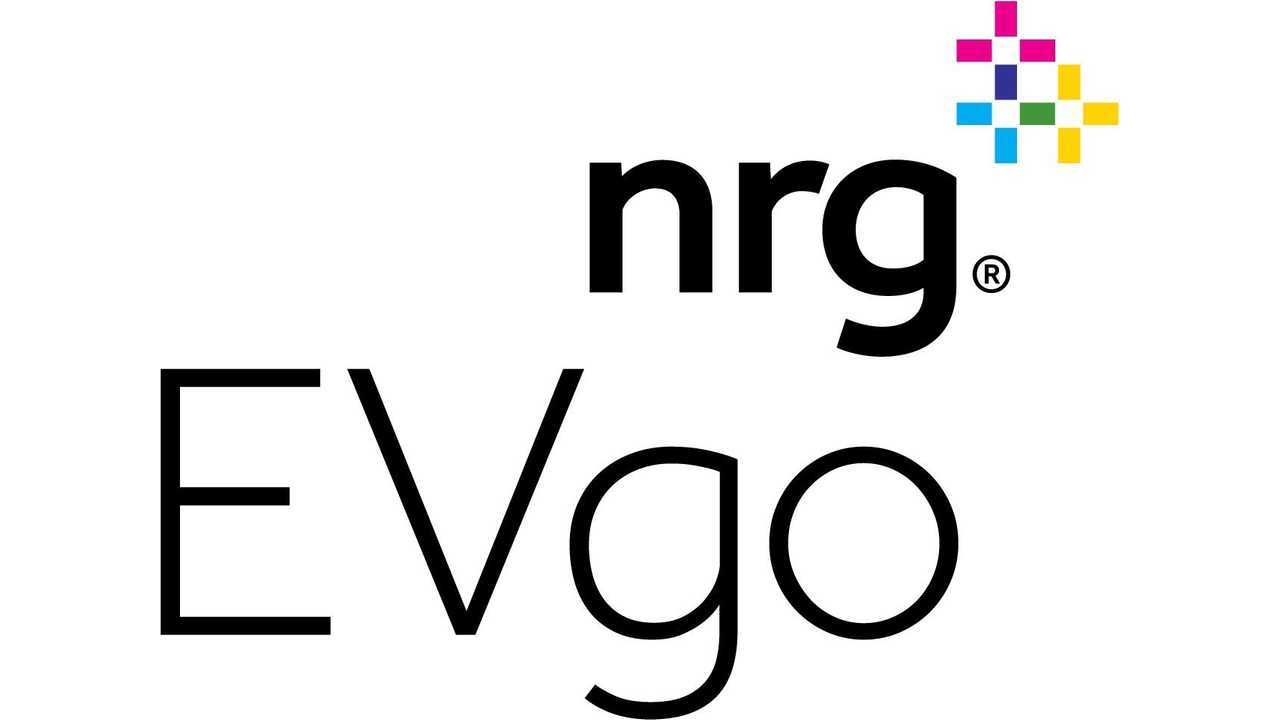 Vision Ridge Partners has announced that it has closed its acquisition of charging network EVgo from the energy provider, a deal which has been in progress over the past month.

According to press release, EVgo operates some 665 fast chargers in more than 50 top metro markets.

The subsidiary EVgo was founded as a settlement of a decade long legal battle fought by parent NRG’s former self - Dynegy, which did not honor long-term power contracts/over-charged customers during California’s 2001 power crisis.

Update (June 23rd):  An earlier version of this story stated that NRG's legal commitment was now fulfilled, however after speaking to a representative of Vision Ridge that is not the case, and some outstanding issues are still present, stating:

"NRG continues to have settlement obligations, and Vision Ridge will be working with NRG to meet them."

In 2012, a $120 million dollar settlement was reached, of which the California Public Utilities Commission (CPUC) had NRG allocate $100 million to set up an extensive charging network in the state.

No deal terms where disclosed, but its fair to say they got a heck of a deal compared to the total NRG investment, as the energy company has been looking to rid itself of its infrastructure network since it was rolled into new spin-off/subsidiary "Green Co" on January 1st, 2016.

"Vision Ridge Partners, a climate action-oriented investment firm, announced today that it has closed on its major investment in EVgo, the nation's leading public fast-charging network for electric vehicles. EVgo will now launch as an independent company, focused on expanding its charging network and leading more drivers to purchase and use electric vehicles nationwide."

As an independent company, EVgo will strengthen and expand industry partnerships to give drivers even greater access to EVgo's dependable fast chargers, which can deliver a nearly full charge to nearly any vehicle on the road today in less than 30 minutes. NRG Energy, Inc. will also remain a significant partner in EVgo, supporting the ongoing growth of the electric vehicle charging industry, and continue its commitments under the California settlement.

Vision Ridge's investment in EVgo will provide the company with the additional resources and expertise needed to take the company to the next level in sustainable transportation. This includes positioning EVgo with more than $100 million of infrastructure funding to expand its nation-leading charging network. Today's announcement strengthens Vision Ridge's leadership in building the future of transportation, advancing electric vehicle adoption, and demonstrating that sustainable projects can deliver impressive financial returns while preventing further impacts from climate change."

"As the nation's leading charging network, EVgo is uniquely positioned to build the transportation infrastructure of the future. With new guidance and resources from Vision Ridge, and in close partnership with cities and automakers across the country, EVgo will expand its charging network even further—eliminating range concerns while reshaping the way people travel."