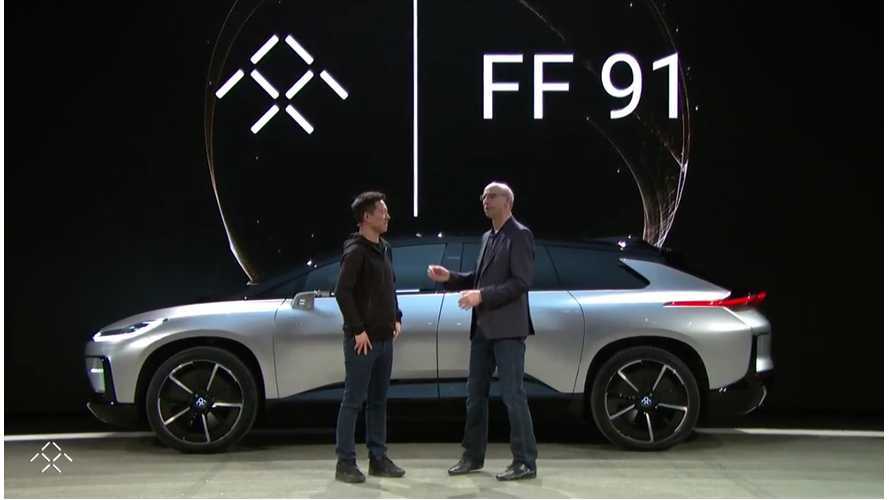 FF HAS 60 PAID ORDERS FOR ITS SUV*

(That's out of 64,000 logged reservations, almost all of which we're the free type, apparently)

So says this credible piece by Business Insider.

Nissan CEO Count Carlos recently described the high barrier of entry for automotive startups. The castle walls are indeed high, and the moat wide. Dead bodies abound. But FF had such a vast army, such deep pockets and such a grandiose takeover plot, that some of us really bought into the notion of a Chinese invasion. To see the company face down in the moat, weapons floating away — well, it’s a blow to any other Chinese-backed squad hoping to establish a beachhead in the US.

*And unfortunately for FF, all 60 customers checked the box that says, “I want mine to work.”