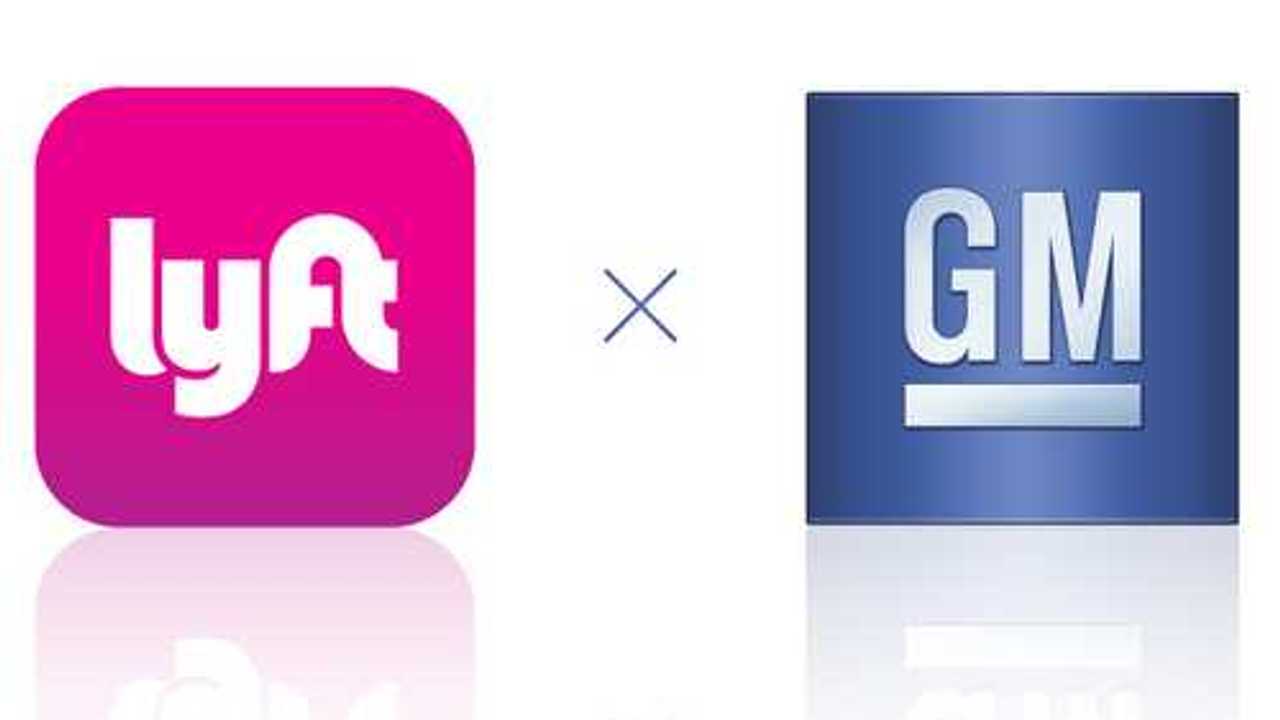 Drivers that work for Lyft will be among the first to get their all-new, purely electric Chevrolet Bolt. Bear in mind that Lyft does not purchase the vehicles, but employs contracted drivers that will have the option to drive one. Emily Castor, director of transportation at Lyft shared:

“Drivers on the Lyft platform will be receiving Bolts to drive first.”

Lyft employs over 300,000 drivers in 200 U.S. cities, so getting the car to them as an option first, is excellent planning by General Motors. GM has invested $500 million in Lyft to set up the Express Drive rental program for Lyft drivers, in multiple cities.

“We have not made that announcement yet, but what I would say is this (self-driving Bolts) is all coming much faster than people anticipate, so I’ll say that much. We have been transparent about that. We are working on an on-demand ride-sharing network with Lyft, it’s not something we are thinking about, it’s something we are very much readying for consumer use.”

Lyft's president, John Zimmer further substantiated the progress saying that by 2021, over half of rides on Lyft will be provided using autonomous vehicles. This is not to say specifically that there won't be a driver or monitor present, but the cars will surely feature the tech.

The rental program allowing Lyft drivers to get a Bolt is now expanding to Denver, Los Angeles, and San Francisco. It is already available in Baltimore, Boston, Chicago, Detroit, and Washington, D.C. Castor assured that As Lyft continues to grow, the demand for drivers is increasing  significantly.