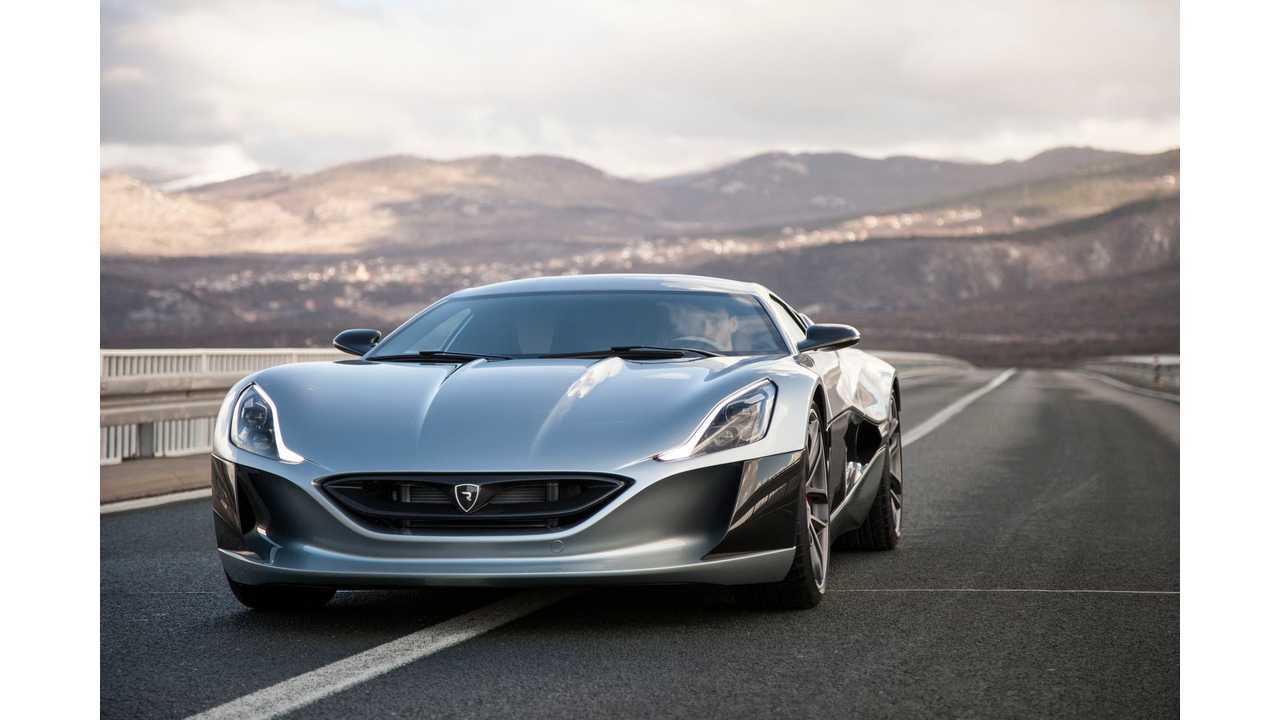 Recently, the Rimac Concept_One raced and beat the Ferrari LaFerrari in the quarter mile. It was only a matter of time before the Rimac would get put up against the Porsche 918 Spyder. And the time came ...

The Rimac team from Croatia attempted to pull off the race against the infamous acid green Porsche, owned by Alejandro Salomon, during a visit to Monterey Car Week, in California. Plans didn't come to fruition. However, a race at Milan Dragway, near Detroit, was scheduled. To make the situation even better, the race was filmed for a three-part episode of Bangin' Gears.

The series will feature Mate Rimac, the company's founder, showing off the 1088 horsepower Concept_One's abilities. The two cars raced several times, and while all the races were close, and the Porsche actually came out ahead in one, the Rimac had the best time ... a whopping 9.9 second quarter mile for the win.

For the racing gurus out there, you can wait a few weeks to see the series in its entirety, or through this link to the paid version of the video here. For a few bucks, you can see it all.