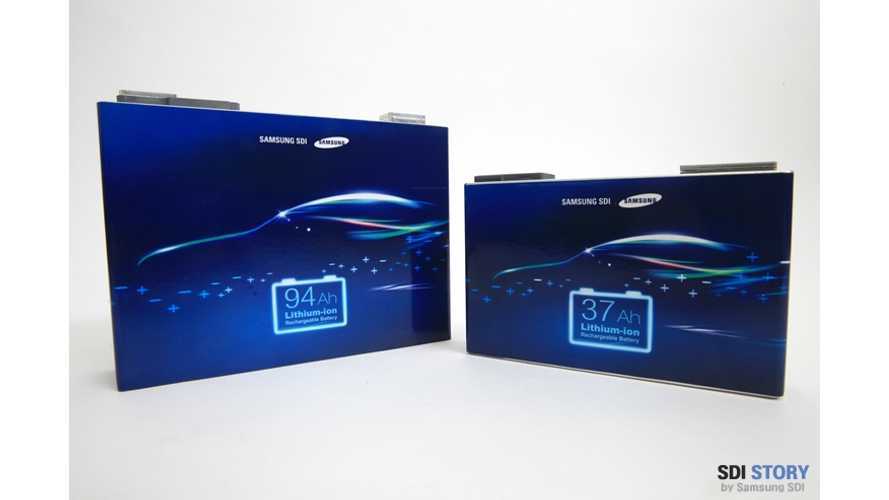 Samsung SDI and LG Chem's problems in China continues to swell after a recent rejection of certification requests for their lithium-ion batteries.

Previously, the Chinese government withdrew subsidies to electric buses makers with batteries using anything other than LFP-type. LG Chem and Samsung SDI  both produce higher energy density cells of a different chemistry, that don't qualify.

Now the South Korean pair lack battery certifications from China, which could result in the end of subsidies for electric cars equipped with such batteries (from 2018).

"The decision by China’s Ministry of Industry and Information Technology means that electric cars that use LG or Samsung batteries may be at risk of becoming ineligible for government subsidies. Chinese authorities have recently said they’re considering limiting the state subsidies presently offered for the purchase of electric cars to only those vehicles with certified batteries from as early as 2018.

Without state subsidies, which can account for as much as 40% of the price of an electric vehicle in China, battery suppliers will have trouble finding buyers, analysts said.

Thirty-one Chinese battery makers that also applied for certification in the same round have made it to the list."

Well, the carmakers themselves will not be happy at all either because they will also need to secure new lithium-ion cell suppliers ... just in case corrective action is not taken, or assurances of compliance is made.

The "battery certification" is especially suspicious in this case because the reasons are as of yet unknown.

"LG and Samsung said they haven’t been notified of the reasons for their exclusion.

Both companies said they’ll resubmit their applications later this year."

Both Samsung SDI and LG Chem have built new lithium-ion battery plants in China, hoping to participate in a quickly growing Chinese market, but it seems that along the way, something has gone wrong.

There is still time to ease the situation, if only Chinese government will have the good will to do so.