At 200,000 Miles, This Tesla Model S Experienced Only 6% Battery Degradation

Tesloop, a California-based company offering transportation services. via a chauffeured Tesla, started with a Tesla Model S, back in July of 2015. That car has now exceeded 200,000 miles. While there are surely some others out there that have reached this pinnacle, with Tesloop, reliable, first-hand information about the vehicle is available. 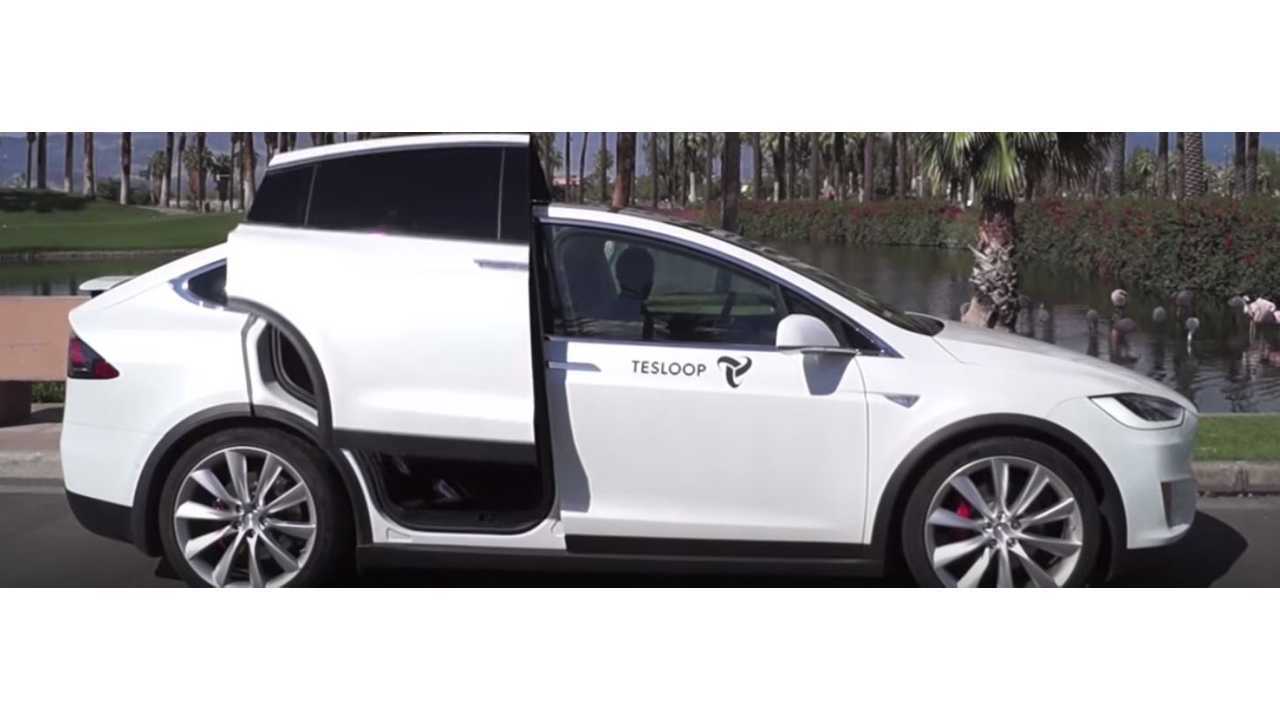 Tesloop Also Offers The Tesla Model X. We Will Check Back When It Hits 200,000 Miles.

Tesloop began primarily transporting customers from Los Angeles to Las Vegas. However, there are now additional connections and routes. Checking the Tesloop website, we learned that new routes are being added and advertised.

Kristen Hall-Geisler from Techcrunch, was able to contact Tesloop employee, Rahul Sonnad, to inquire about the car. She points out that he made her aware that most of the miles were highway miles, in Autopilot Mode (Tesla assures that this should make no difference). Sonnad said that the Model S battery has only degraded six percent, and it's been charged to full capacity on a daily basis. Note that charging to 90% is Tesla's recommended default. He explained:

He admitted that there were some problems with the vehicle, however, if Tesla had not called and made them aware, the problems would have gone unnoticed. At about 30,000 miles the car alerted Tesla of low engine power. Tesla came and quickly replaced the front motor.

The other interesting problem occurred at the 200,000 miles mark. The range indicator was projecting estimated remaining miles inaccurately, causing the Tesla to power down shortly before it was out of miles. Tesla explained that this is caused by a change in the state of battery chemicals due to the high mileage. The car's computer wasn't set up to account for the change, but Tesloop was assured that a simple "over-the-air" software update would be a quick fix. Since the update wasn't going to be ready for a few months, Tesla replaced the battery, solving the issue and giving us a window into the capacity lost at 200k.

“We got our 6% range back with the new battery,” Sonnad said with a laugh reports TechCrunch, “But had the firmware been updated, we’d be fine and plugging along.”

The only costs of ownership Tesloop has incurred are $190 to replace the 12-volt battery, and about $2,500 in tires. The 8-year warranty offered by Tesla has covered everything else. Sonnad pointed out that in 200,000 miles, Tesloop hasn't even had to replace the brakes.