Tesla's New Head Of Communications Was Poached From Apple 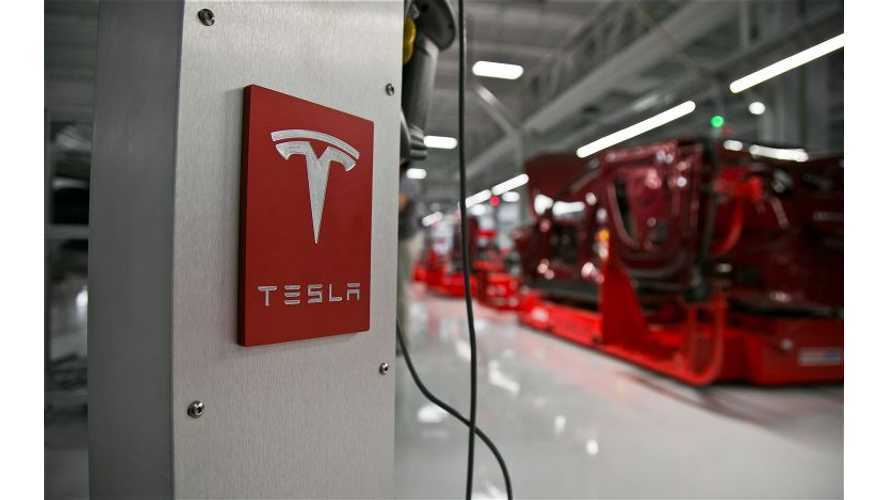 When Tesla's previous head of communications, Khobi Brooklyn, 'stepped down' from her position just over one month ago, we had wondered if Tesla would even bother to fill the spot.

Well, we now know that Tesla swiftly filled the position by poaching an Apple employee.

Sarah O'Brien, previously a lower level communications staffer at Apple, was appointed as senior director of communications at Tesla just a short while ago, and likely is already 'feeling some pressure' from above on the company's recent accidental Q3 US sales disclosure this week.

"At Apple, O’Brien worked on iPhone PR and music PR in EMEIA, and she previously worked at EMI Music Publishing and Phonographic Performance, according to her LinkedIn profile."

We sure hope that the addition of O'Brien will help out this undersized and overworked communications team at Tesla.