At the recent Paris Motor Show, Peugeot boss Jean-Philippe Imparato announced that the automaker will have at least five plug-in vehicles on the market by 2021. 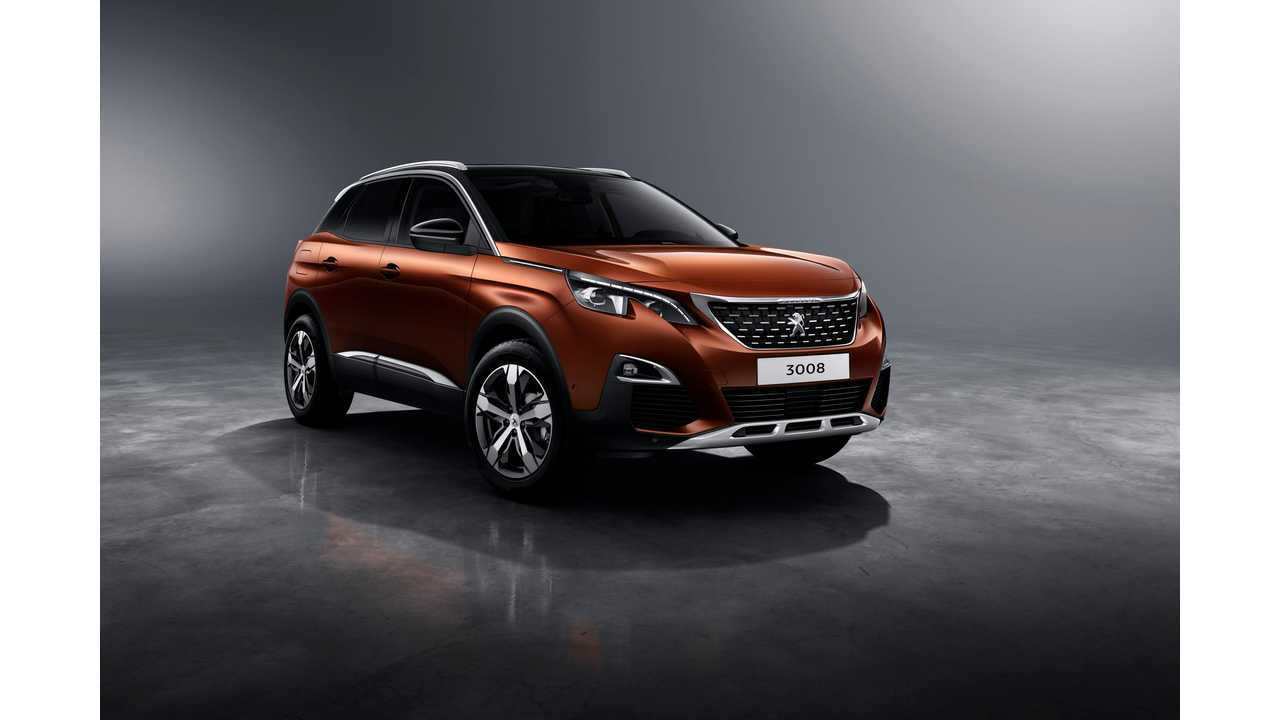 The PHEVs are the:

While the BEVs are: Those vehicles run the gamut from small subcomapct cars up to midsize SUVs, so Puegeot will have a plug-in to suit most buyers.

"This arrangement is largely dedicated by the cars' two respective platforms, with the larger EMP2 able to accommodate plug-in hybrids while the smaller CMP architecture allows for all-electric."

"Imparato added that the 3008 plug-in hybrid would offer 60km of electric range."

Peugeot says that its first of the five plug-in will reach the market by 2019.