EPA Not Backing Down On 2025 Emissions Standards 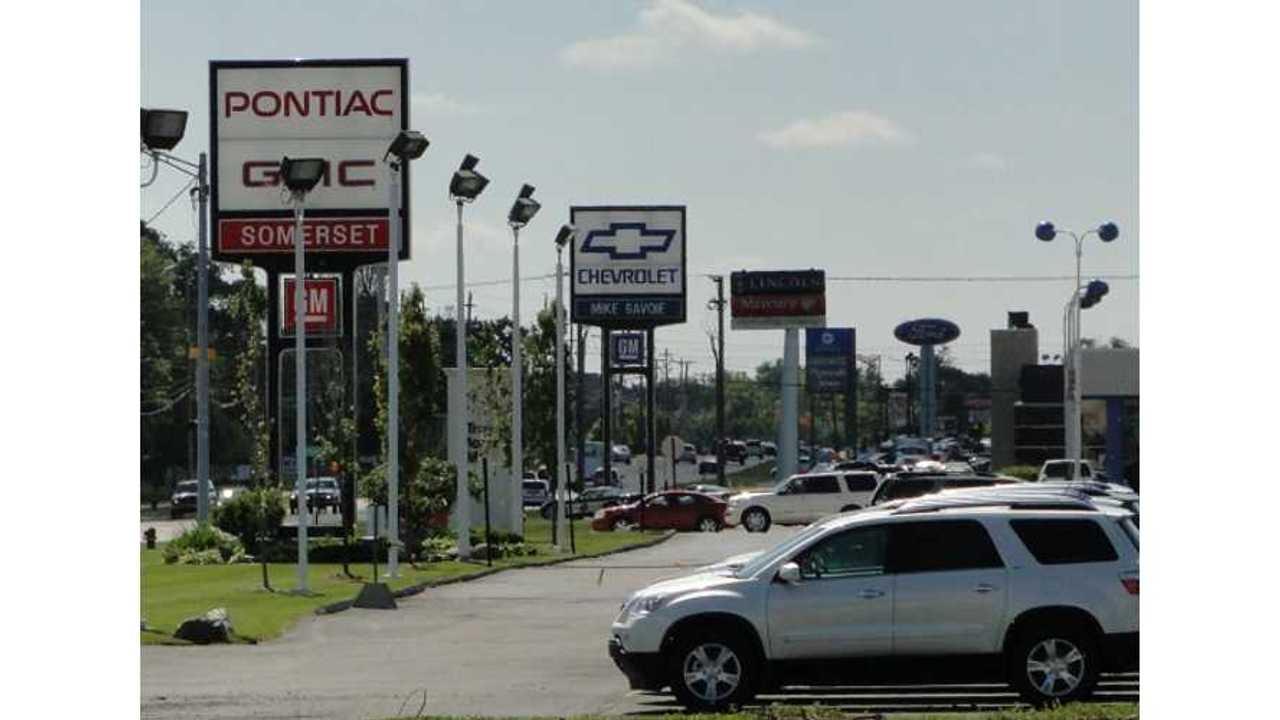 Basic translation as we understand it:  We look forward to the new administration putting environmental groups and protection agencies under its thumb for the automaker's benefit." draggable="false">

- "We look forward to working with Environmental Protection Agency, NHTSA and CARB on harmonized standards that are achievable, cost-effective, and most importantly account for the needs of customers."  Basic translation as we understand it:  We look forward to the new administration putting environmental groups and protection agencies under its thumb for the automaker's benefit.

Only a week prior to President-elect Donald Trump's inauguration, the Environmental Protection Agency (EPA) has now set vehicle emissions standards that should remain in place until 2025. The standards are based on the National Highway Traffic Safety Administration's (NHTSA) current fuel economy regulations.

The EPA looked at whether or not automakers were able to comply with regulations from 2012 to 2017, and the findings were positive. It was also determined that despite automakers' complaints, the cost associated with compliance was less than anticipated. The EPA was required to meet soon to look at the next move which will cover 2022 through 2025. The agency met earlier than required to assure that numbers were in place, prior to the change in administration.

In November, the EPA had already stated that it would likely keep future emissions standards in place. The day after the presidential election, the Alliance of Automobile Manufacturers sent a letter to Trump, asking for "more relaxed" standards, or even an elimination of the EPA policy. At the least, the group hoped for a delay in the standards.

Obviously, the alliance is now further upset by the Environmental Protection Agency's swift actions. The Global Automakers are criticizing the EPA and blaming high vehicle costs and imminent loss of U.S. jobs on the agency's decisions. The alliance has no plans to back down, and is already gearing up to go to work with Trump on getting its way.

Now in place and approved by the current administration, overturning the approved mandate is no easy task, and is fraught with many regulatory challenges.

To turn back the decision would involve disputing the science/exhaustive study in place, and replacing it with a new finding (none of which has even begun).  While at the same time, such an action opens the proceedings up to lawsuits from other agencies and environmental groups for attempting to do so.  Basically, it is a very long, and very hard road for the new administration to forge - and it would be a very public (and likely unpopular) one.

Keep in mind that the EPA's sole responsibility in all of this lies in emissions standards. The agency has no power to regulate fuel efficiency. The NHTSA sets those parameters, as a team effort with the EPA. Many people fear that in the future, this team effort may become compromised.

The NHTSA has yet to secure future Corporate Average Fuel Economy (CAFE) standards. This allows an opportunity for the agency's regulations to come into conflict with the EPA. While the Trump administration will experience multiple difficulties in changing the EPA standards, the impact on the NHTSA's decisions won't be very difficult.