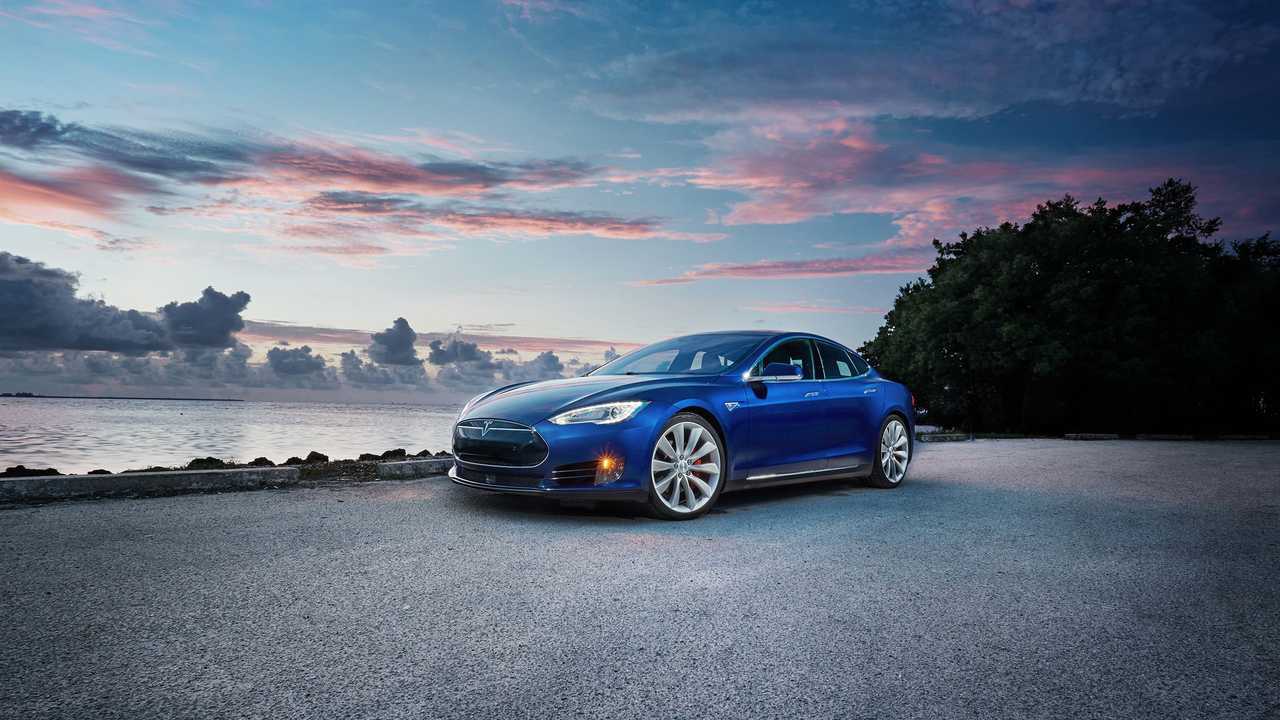 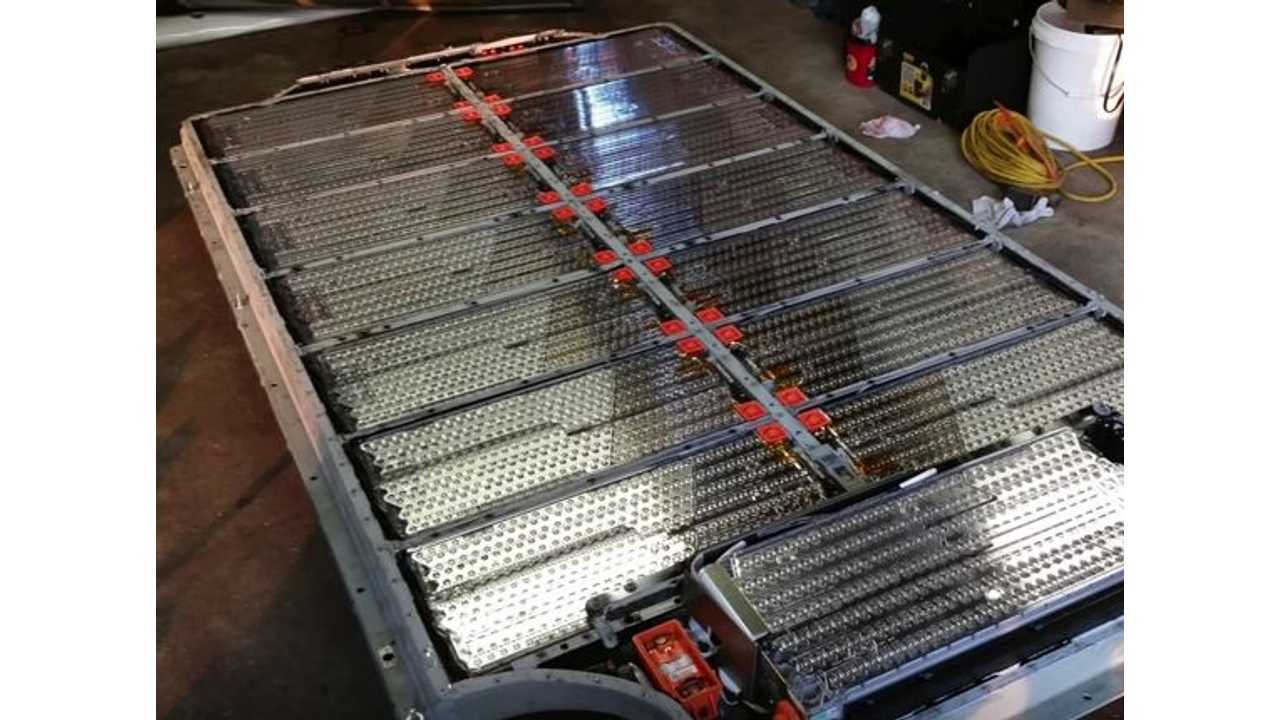 Tesla offers a myriad of over-the-air software updates/upgrades that users can pay for "after the fact." So, you can purchase the vehicle and then decide later if you want to add or upgrade. Upgrading the battery is the most significant of these offers, and also the most expensive. It is a pretty amazing concept, as you can't just decide you want your ICE car to be faster and push a button for a new powertrain.

The offer is shown to Tesla owners through their My Tesla page, and currently shows $7,000 for the power bump, as opposed to the recent, $9,000. You can still upgrade prior to delivery for $500 less, but nonetheless, the after-purchase upgrade just got more appealing.

Keep in mind that awhile back, we revealed some battery hack information that showed the "actual" capacity and usable capacity of Tesla's various batteries. The original S 60 turned out to be a better deal than the 75. But, the best deal was the software limited S 60, being that it actually has the 75 kWh limited pack. You get more for your money, and you can charge it to a full 100 percent. When you pay to upgrade it, you are only getting about 10 kWh of extra capacity (not 15), so maybe Tesla is taking note of this and adjusting the cost to mirror the actual bump.

Don't forget that you need to head into a service center if you want the new badge for your Model S. At this point, there's no word if other over-the-air battery upgrades will also receive a price break.