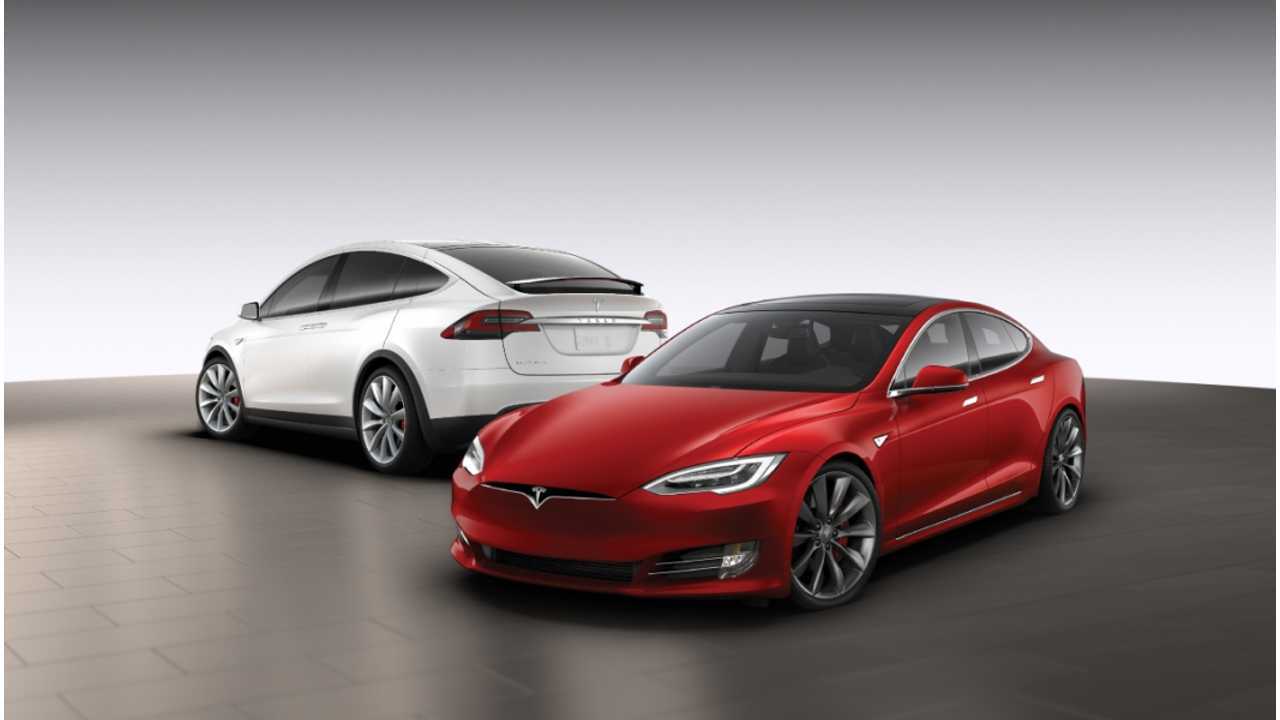 According to Connecticut state date brought forth by the Hartford Courant (via ValueWalk), the state's electric car makeup is dominated by Teslas.

The report says that of all the registered electric cars in Connecticut, some 62% have a Tesla badge (Roadster, Model S and Model X).

Tesla is facing a direct-sale battle in Connecticut (similar to the battles it's facing in other states) and hopes that the state will allow Tesla's direct-sales model so that it can meet its 2020 reduced emissions goals.

A rundown of the green vehicle sales figures in the state shows that Tesla has been wildly successful in dominating the pure electric car segment in Connecticut. As ValueWalk reports:

"Tesla cars account for around 24% of all types of green energy vehicles in the region, including hybrids and EVs, said Connecticut energy officials. By May 5, there were 3,556 green energy vehicles in the state, according to data from the Connecticut Department of Motor Vehicles (DMV). Of those, 1,386 vehicles were pure electric, including 868 Tesla EVs. Overall, there were 3.1 million vehicles registered overall."

Will Nicholas, Tesla’s Northeast Regional Sales Manager, chimed in on the situation in Connecticut by saying that it's vital that the state allows Tesla sales model, as its 2020 emissions target will likely be unreachable without Tesla being able to sell direct statewide.