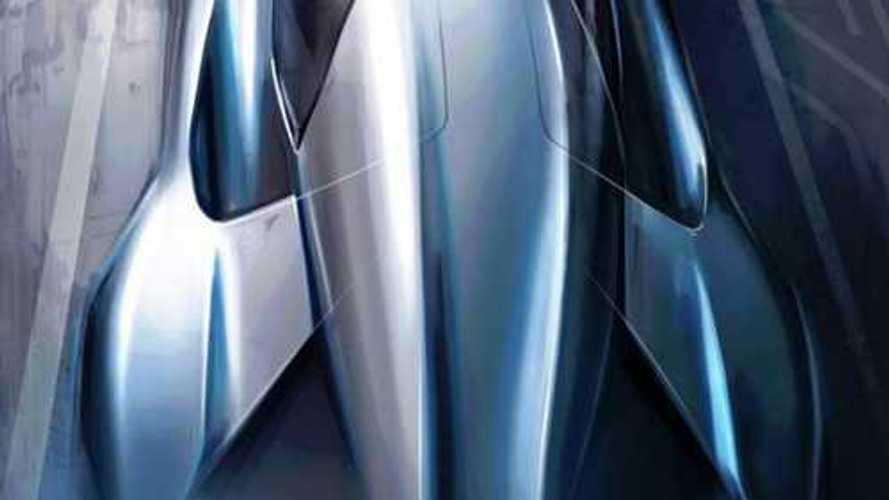 The first images of the 1,000 hp car, which can accelerate 0-60 mph under 3 seconds was released this week through Chinese social media websites.

NextEV is familiar with high performances, having owned a Formula E team. The company also is building electric motor and power electronics in a plant in Nanjing, China.

It's expected that NextEV will present the concept/prototype in November. Developments are conducted in Germany, while UK is rumored as the production site.

The ultimate goal is however to offer other, more affordable, electric cars with new features, which would make NextEV the 3.0 (compared to Tesla's 2.0).