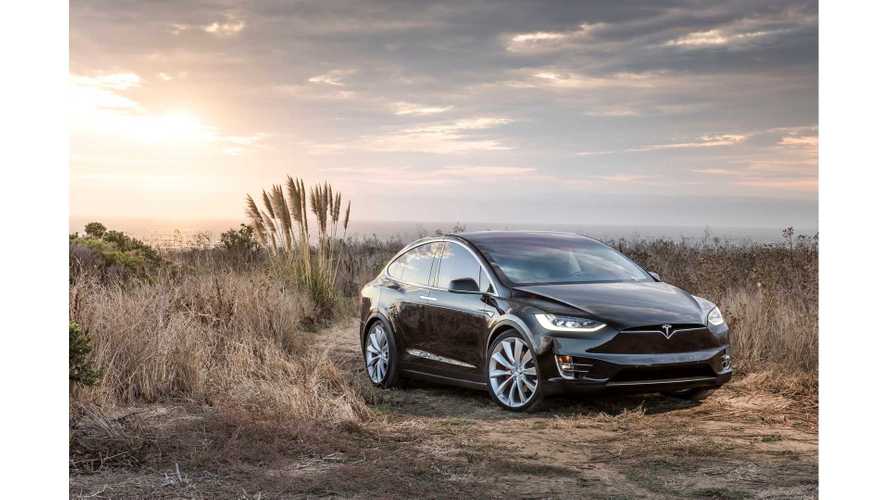 Tesla Motors sold the most plug-in electric cars in the U.S. last year, which is major achievement for a couple reasons.

The first is that Tesla is a relatively new, and relatively small company; while the second is that it has just two all-electric models in its lineup (no plug-in hybrids) and a very small dealer/story footprint.

Market share of Tesla entering 2017 stands at roughly 30% of the total plug-in market!

Besides being #1 manufacturer, Tesla also secured the #1 and #3 in the overall model rank for the Model S and Model X respectively.

An especially big result was logged in December of 2016 as the company raced to make up lost time in October and November while attempting to ramp up production of new self driving hardware for all its new EVs, setting a new monthly sales record for one OEM in the US with 9,725 EVs sold (estimated):