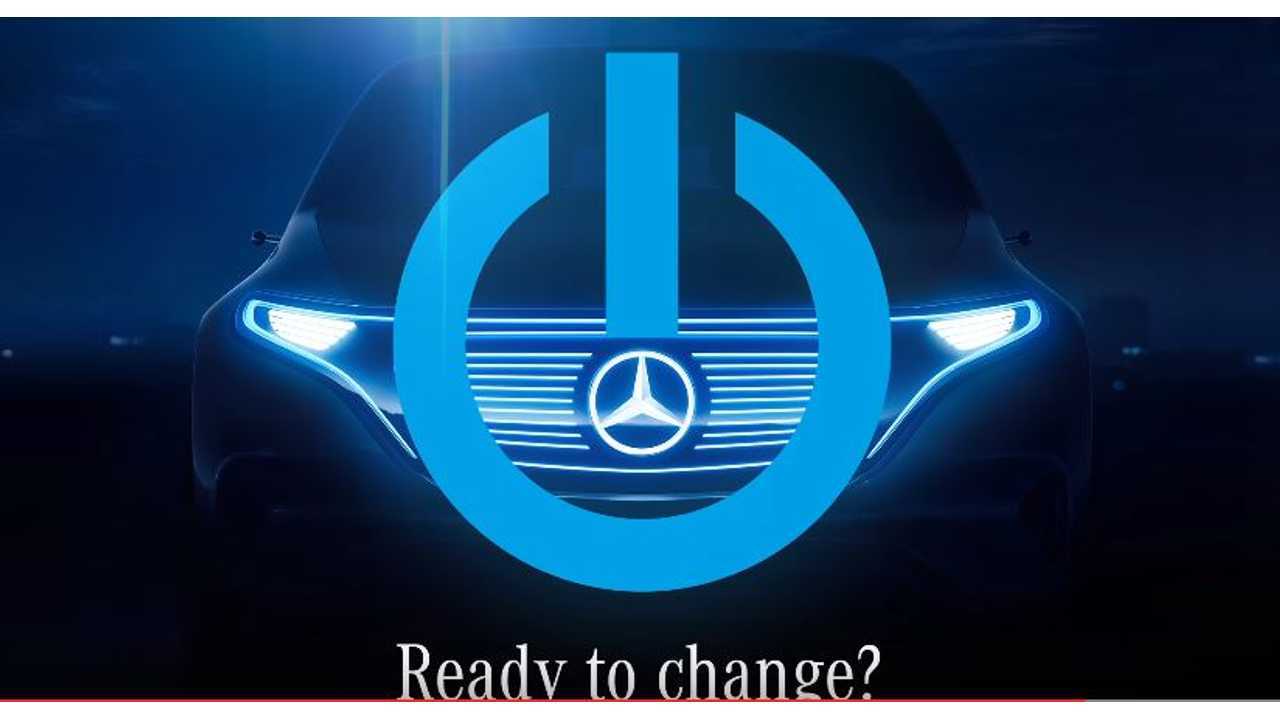 Mercedes-Benz has just released a brief teaser video for its upcoming electric CUV.

M-B is expected to showcase and release details on this pure electric crossover at the upcoming 2016 Paris Motor Show, but ahead of that grand reveal, the automaker released this brief tease.

"Mercedes has teased its first all-new electric model ahead of its reveal at the 2016 Paris motor show."

Few details are known at this time in connection with M-B's electric CUV. However, the automaker has announced some targets, which include range of up to 310 miles (likely NEDC), an expected on-sale date of early 2019 and a likely name of EQG.

This electric Mercedes is but one of up to 9 new BEVs expected to be sold by M-B by 2024.