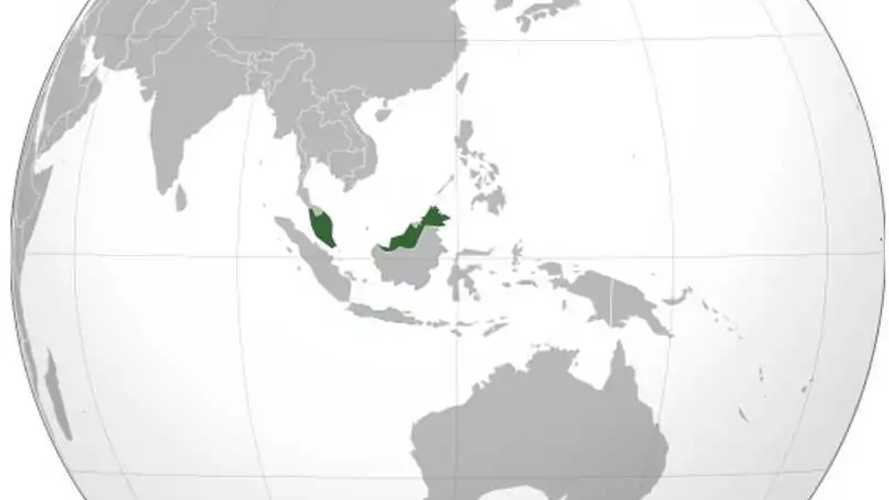 The first batch of 10 Tesla Model S sedans are now on the way to Malaysia, imported by Greentech Malaysia:

Greentech Malaysia has also launched a special site to encourage consumers to join the first 100 initiative.

"The 10 cars are part of a special quota of duty-exempt Teslas being brought in via a special programme. Back in February, prime minister Datuk Seri Najib Tun Razak announced that the government had given the green light for the duty-free importation of 100 Tesla Model S vehicles as part of its efforts to promote electric vehicles."