ELIX Team Up With Zongshen Group To Commercialize Wireless Charging 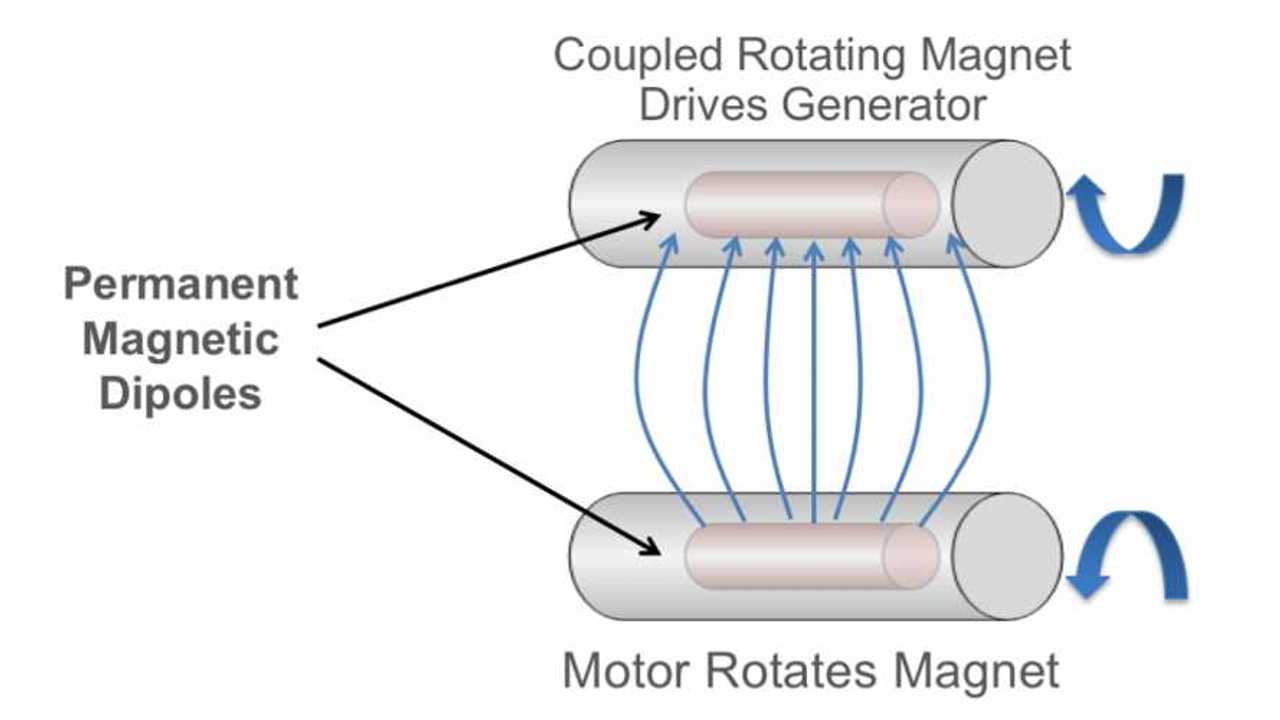 Zongshen brings a $5 million investment and takes manufacturing of the system on its shoulders in China.

The investment will be used to finalize the development of the E8K chargers, and to strengthen the team, especially in the areas of engineering and supply chain. These hires will help to ensure that ELIX can meet its goals to ensure mass availability of its 8000, 4000 and 1000 Watt wireless chargers by the end of 2017, in time to save Tesla 3 owners the hassle of plugging in their cars.

Manufacturing of the ELIX chargers will move to China."

ELIX's Magneto-Dynamic Coupling (MDC) uses permanent magnets to transfer power - the bottom magnets ara rotated by the motor, and makes that upper magnets also are rotating in opposite side, propeling the generator on vehicle side.

"ELIX technology sets itself apart from traditional inductive charging through a number of unique characteristics: the almost total absence of electro-magnetic radiation, making ELIX the safest technology for public and medical charging; a reduced cost per Watt when scaling the chargers to higher power levels, making ELIX the preferred charging mechanism for electric buses and cars; and the high efficiency of its transmission, making ELIX the preferred charging technology for higher power levels. In addition to all these benefits ELIX can charge in various weather conditions while maintaining high efficiency. ELIX can even transfer electrical power underwater and through various other liquids, such as oil and gasoline."

"Zongshen bring unparalleled engineering and manufacturing experience to the company. Whereas ELIX has one of the best R&D teams in Canada, it would have taken years to scale up manufacturing, as we could not find that kind of manufacturing expertise in Canada. By teaming up with Zongshen, ELIX will be able to enter the market much faster".

"We have grown Zongshen to a multi-billion dollar company based on carbon engines, but the Chinese market is making a rapid turn towards electrical transportation. By investing in electric vehicle (EV) technology Zongshen will stay at the forefront of the transportation industry. ELIX is the only safe way to charge large numbers of electrical vehicles in public spaces, so we expect China to adopt this technology on a massive scale."

Founder and Chairman of ELIX Frank Christiaens explains why Zongshen was the right partner:

"Zongshen Group is not an unknown entity in Canada. They previously acquired 49 percent of Harbour Air, a company that is consistently voted to be one of the best companies to work for in Canada. It is that unique investment track record that made us comfortable with, and proud of, teaming up with visionary entrepreneur Mr. Zuo Zongshen."