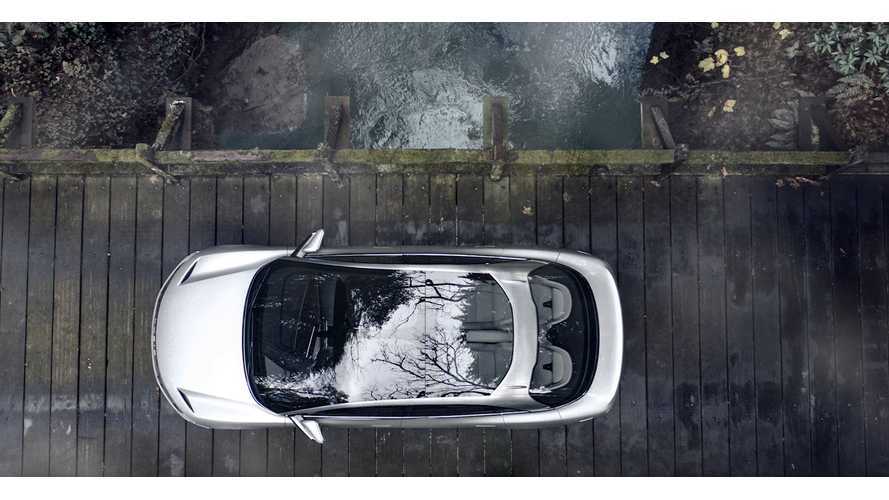 Peter Rawlinson, CTO of Lucid Motors and former chief engineer of the Tesla Model S talks about the new Lucid vehicle, and the contrasts of the two jobs.

Rawlinson says that the Model S was a challenge, because decisions (mostly regarding body style, size, interior layout) had already been made, and he had to work around them. With Lucid Air, he was able to start with something completely wide open and go where it took him.

The car is engineered to be the size of a compact car, with the interior space of a long wheelbase sedan. It is thinner, shorter, and lower than the Model S, but has the interior dimensions of a Mercedes S-Class. The car will be built in Casa Grande, Arizona and we should see production models available in early 2019.

As for pricing, Rawlinson said that it hasn't been discussed or disclosed, but it will be easily "north of 100K."

The video features outstanding photography of the Lucid Air.

Peter Rawlinson was the chief engineer who developed the Tesla Model S. Now he’s taken on another clean-sheet design to develop the 1,000 hp electric luxury car for Lucid Motors. In the following interview he explains the different approach he took on coming up with his latest design, versus how he did the Model S.